This post is an entry for #BepanthenBedtimeChallenge sponsored by Bepanthen. Learn more at www.facebook.com/Bepanthen or www.bepanthen.co.uk.

Our daughter has never been the best sleeper, and it’s quite tiring as a busy parent to have a toddler who takes atleast an hour to go to sleep with you sat by her, and then gets up multiple times over night. I knew that I needed to change something, as I really needed some sleep! I have been like a zombie for the last year, and it’s just not good!

I heard that Bepanthen were running a challenge through Britmums, to make Bepanthen part of your bedtime routine. I decided that this was the perfect opportunity to actually sort bedtime out for Yo, and try out Bepanthen too.

So, we all know the theory, it’s Bath, Book and Bed. But how does this really work? Especially when you have children of different ages! First of all I’ve started to turn off the television atleast an hour before we start the bedtime routine. Then it’s bath time, after Yo’s bath we apply a little bepanthen before we put her nappy on. She has a special pair of pyjamas which she helped choose, they’ve got Peppa Pig on and she loves them! So then we’re ready for bed. 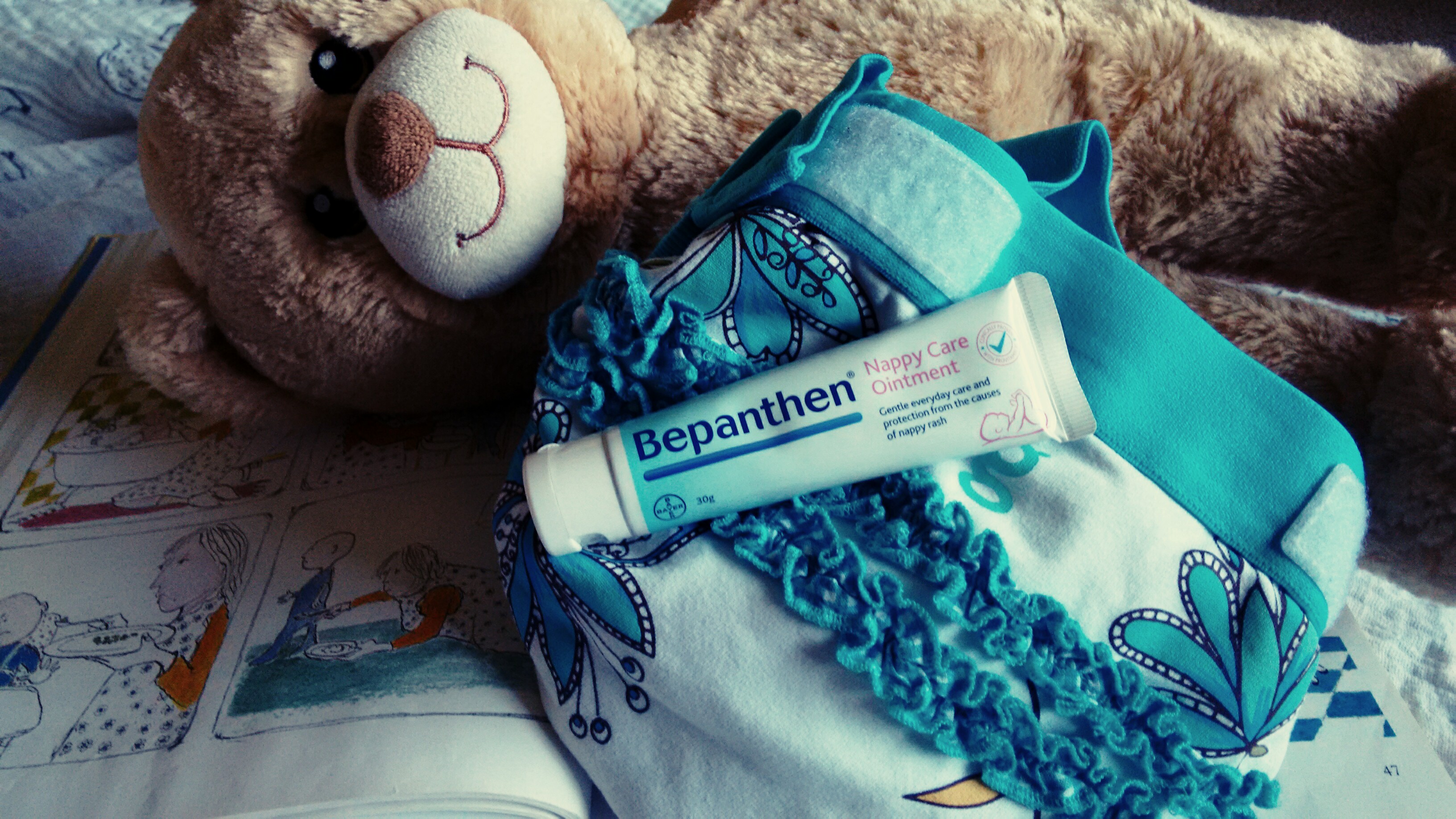 Yo grabs her teddy for bed, he is very special, she made him at Build a Bear and is very much her bedtime bear! Whenever she needs reassurance she will grab teddy and he’s already well travelled! Book, Yo loves to read the same book time and time again, I make the boys sit with her while she has her story, and I promise to read to them once she is settled. This tactic usually means they will be calmer as they take themselves into their bed, and that helps settle Yo. I’ve decided to use the “vanish chair” method, which basically means you sit on a chair and move the chair further out the room each day. We have had a set back or two, but it’s working so much better than the bedtime debates we used to have with our stubborn toddler! I keep a light on low while I read the story and then it gets turned off, though there’s a hall light on, and Yo has a night light too.

Two weeks on, and Yo is now settling much quicker, I know that I can put her to bed calmly, and she will be asleep in 30 minutes, though I’m still not quite able to be out of sight. But more importantly..she is sleeping through! Don’t be afraid to ask for help if your toddler isn’t good at bedtime, I asked our health visitor and she gave me some toddler sleep tips. Bepanthen has become a part of our bedtime routine. I like the fact that Bepanthen isn’t greasy or messy like some other nappy creams. It also seems to be a little magical, as since we’ve been using it with the bedtime routine, Yo is sleeping through! There is possibly a more logical reason, her sleeping through could be due to her not getting any redness on her bum from being all night in her nappy since we’ve started using Bepanthen. As it was never full blown nappy rash, I hadn’t considered that perhaps it was causing her discomfort, but the noticeable absence of redness since we’ve started using Bepanthen could suggest otherwise! I wish we’d dscovered it sooner! 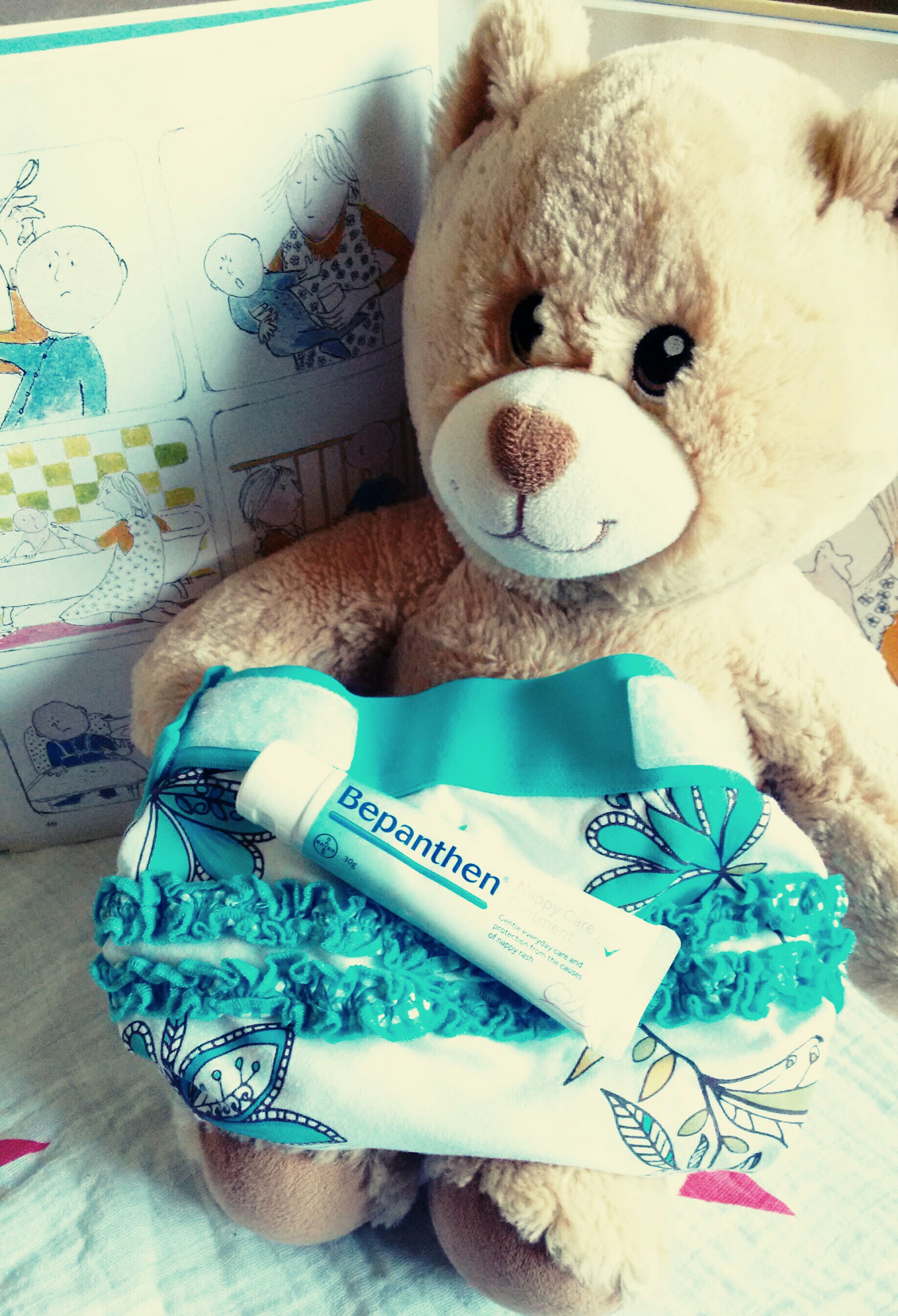 Let me tell you a secret.. #Blogtober16