The face of grief, I assumed I would know it. We all felt grief, when in October Mr G’s father died – Grandad Toby. I thought we had all grieved. People had said that the children would handle it differently, that my 5-year-old would be oblivious to the loss, perhaps even insensitive to it. They were wrong.

E is a lively, bright 6-year-old. When we told him the news that Grandad Toby had died, he crumbled. He wept, and told me that he was so sad that he would never get to say “goodbye”. E cried for the loss of someone to share his chocolate cake with, a joke he always had with Grandad Toby, and I cried with him. 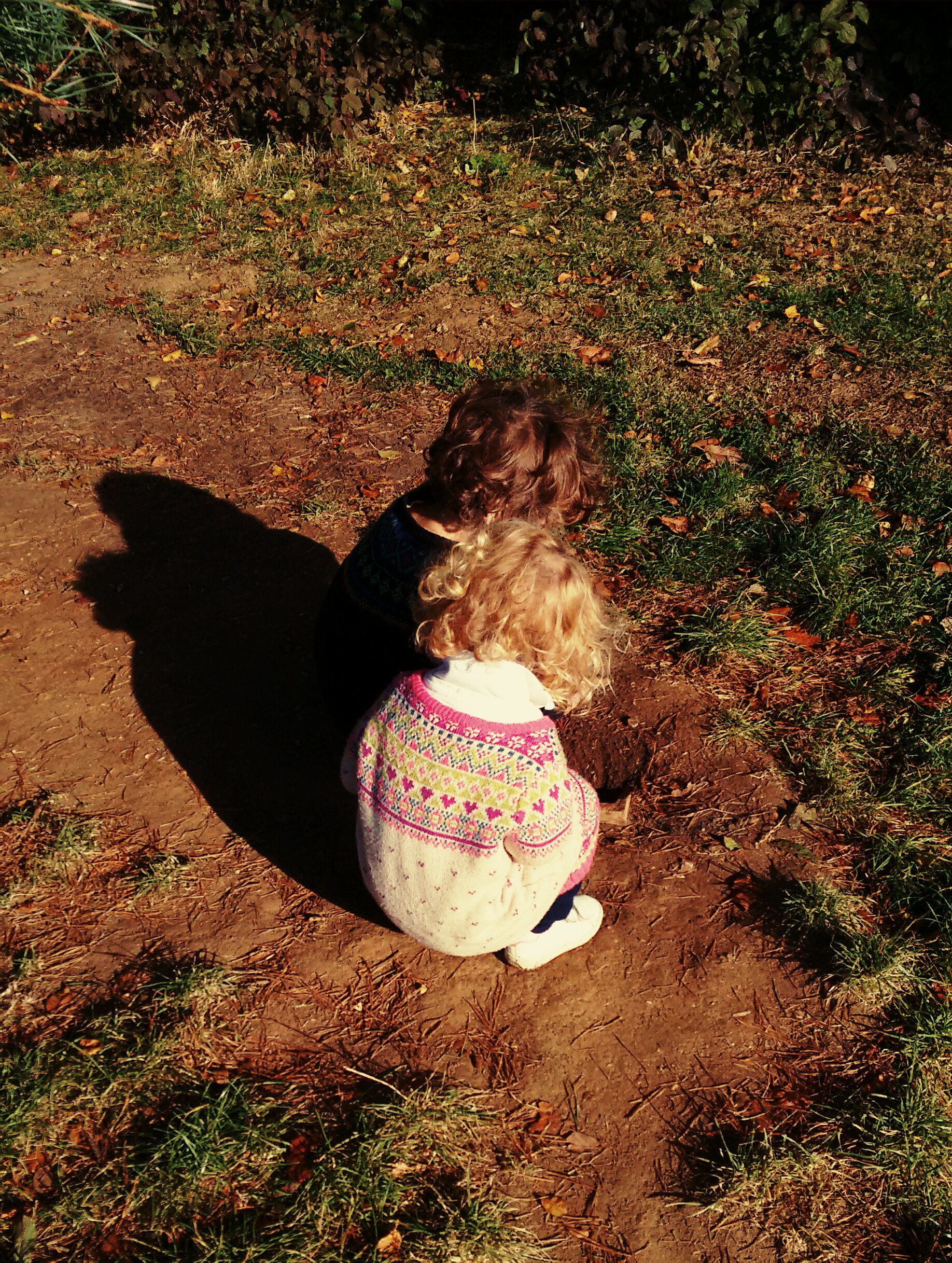 E and Yo became very close after Grandad Toby died. I think E found comfort in being able to wrap his arms around his younger sibling. I would hear E telling her stories that Grandad had shared with him. Yo at 2 doesn’t know that Grandad Toby has died, but she became hugely supportive to E when he needed her most.

Since his death, we’ve talked about Grandad Toby, and why it is ok to talk about him and feel sad. We talk about the things we remember, we laugh about funny things which happened. E struggled with visiting Nanny for a while, things like Grandad’s slippers still sat by his chair, made E go quiet and just want to be held. As the weeks rolled on, Grandad Toby’s things have been rehomed, and just subtle touches of his life remain on display. E often looks at the stars in the sky and asks if Grandad can see him, and says he hopes that he can.

B is 8, and his reaction to the death of Grandad Toby was very different. He seemed to just want to get on with things, and not to talk about it. He wanted to go straight back to school, and not to come to the funeral, all things we discussed and respected.

As months have passed, B has begun to struggle. Subtle things like snapping at us when he is asked to do things made me wonder if he was ok. But life is complicated. If you asked him whether he was OK, B would shrug and say “yes, I’m just tired” and life continued. Then yesterday, he confessed after some careful questioning by his teacher, to missing Grandad Toby. I was actually quite relieved. He just wanted to deal with loss in his own way, but now, he wants us to help. It’s been a tough few months. Now, we start the process of helping our eldest, beautiful boy to grieve, and learn how to deal with his grief.

Escape to the country..