Over the last week, I have morphed into a female version of Victor Meldrew. My bump is huge, and I am finding sleeping difficult, I get comfortable by sprawling myself across the bed and then when I come to turn over I am at the stage of actually sitting up to turn myself over. This broken sleep is certainly not helping my bah humbug mood!

This week has been another week plagued with braxton hicks, and lots of well meaning people telling me that they can’t possibly be braxton hicks, I must just have indigestion.. erm, yes as indigestion causes your pregnancy belly to go rock hard doesn’t it?! I have looked on and not even brought myself to reply, I think secretly they fear my waters are about to break and they’ll be expected to be on hand to deliver the baby with the aid of a flask of tea and a packet of wetwipes. Seriously, I did joke with the caretaker at school that if I went into labour I hoped he was ready.. he’s normally quite a cheery chap but the colour drained from his face and he muttered about needing to be elsewhere.. it’s OK I was only joking! Clearly, my idea of funny isn’t actually funny anymore.. I guess the bump is just too big to joke about. 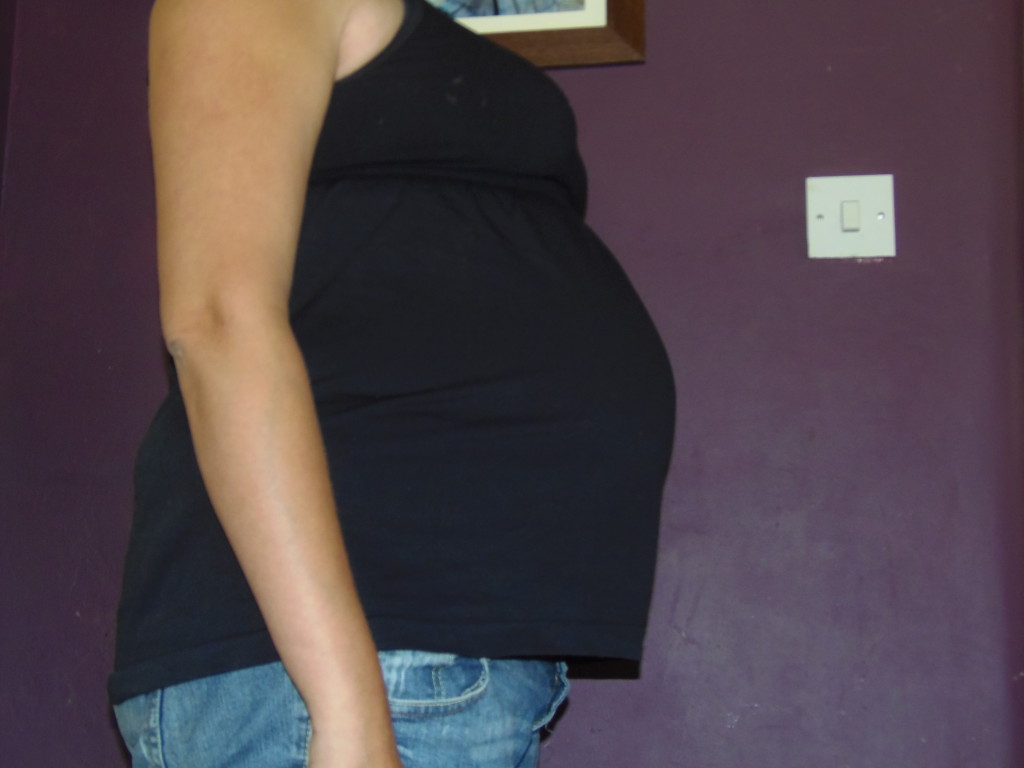 Then there was the incident in Waitrose, I was trying to do the weekly shop with both boys and Mr G in tow, I made the error of assuming that Mr G would like to be involved in the decision making regarding what we’d have for lunch at the  weekend. I start talking only to realise I am indeed just talking to the trolley, as no one else is in my party is anywhere to be seen. Suddenly I hear squeals and laughter, there is Mr G and his two accomplices attempting to re-enact a scene from the Lego movie using various items from around the store.. I heard a voice.. “What on EARTH are you doing!!, Put those things back and come and stand here!! Honestly, all I want to know is whether you want a quiche or a pie and there you three are behaving like that, in WAITROSE of all places..” I recoiled as I realised that, yes, yes that voice was me.  I had drawn quite a crowd of mothers with toddlers sat in their trolleys, who looked on at me in silence. The three “boys”, quietly dropped the items into the trolley before starting to giggle. Quietly aware of the awkward silence I had caused in the aisle, I grabbed a quiche thrusting it violently into the trolley. Starting to smile subtly which then turned into giggles and then rapturous laughter from us all as we walked to the tills, leaving the bemused shoppers wondering what the crazy pregnant lady might say next. Still, at least we all left happy!

So that’s me at Week 35, I’m huge and seriously lacking a sense of humour. Linking up with #Blogbumpclub.

So, you're a Mum already..how do you react to pregnant women? 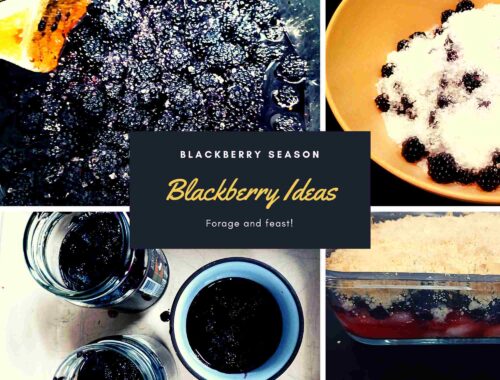