Back to school, today… One in year 6, one in year 3 and one starting pre-school. We had planned and prepared for back to school but it felt like this morning was very slow, and disorganised. The children have had mixed feelings about back to school. Excitement to see friends and teachers. Worry – what will year 6 bring? But arriving at school the worries faded, and quickly I realised my year 6 child had disappeared off with his friends. My daughter’s new teacher smiled and waved through the window, setting us both at ease before we navigated our way around to her class. She set off happily to start year 3. Leaving me with just my pre-school child.

We carefully packed his new robot lunchbox, with sandwiches, cucumber, cheese and a biscuit. I wondered if it was enough food, or too much? He might be child number 4, but those same worries always cross my mind. I spent 15 minutes searching for his “school bag” which he had hidden. Apparently he had been worried he might lose it, so hiding it was obviously a sensible solution. Until this morning, when he couldn’t remember where he had hidden it.

There were tears before pre-school. Having seen his big brother and sister go into school, he was concerned I had forgotten to take him into pre-school. Perfectly sensible I suppose, but it took a lot of persuasion that we just needed to hang on for a few more minutes!

My pre-schooler is tall. We have joked with him that he’s going to be a giant one day, to which he replied “I think I might be!”. Today, greeted by his keyworker who said “Gosh aren’t you tall!” he smiled, and walked away confidently from me into pre-school. There was not a second glance. I felt a pang of sadness that he’d not said goodbye, but reminded myself he was happy walking in.

The eldest, starts back in year 9 next week. Year 9… worryingly getting closer and closer to the end of school… which feels strange as I still recall when he was just starting school. With a mop of blonde hair and a cheeky grin – nothing much has altered there! 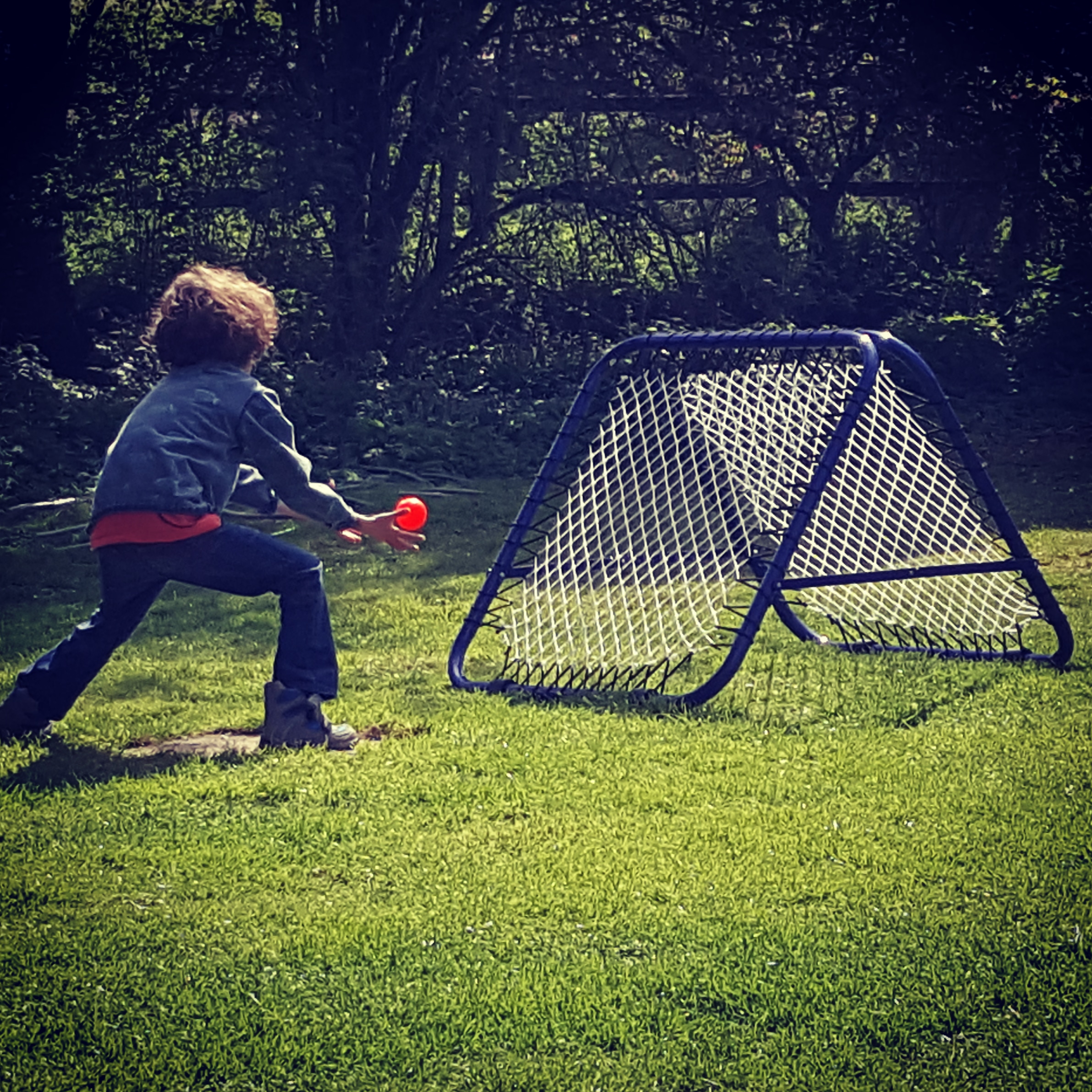 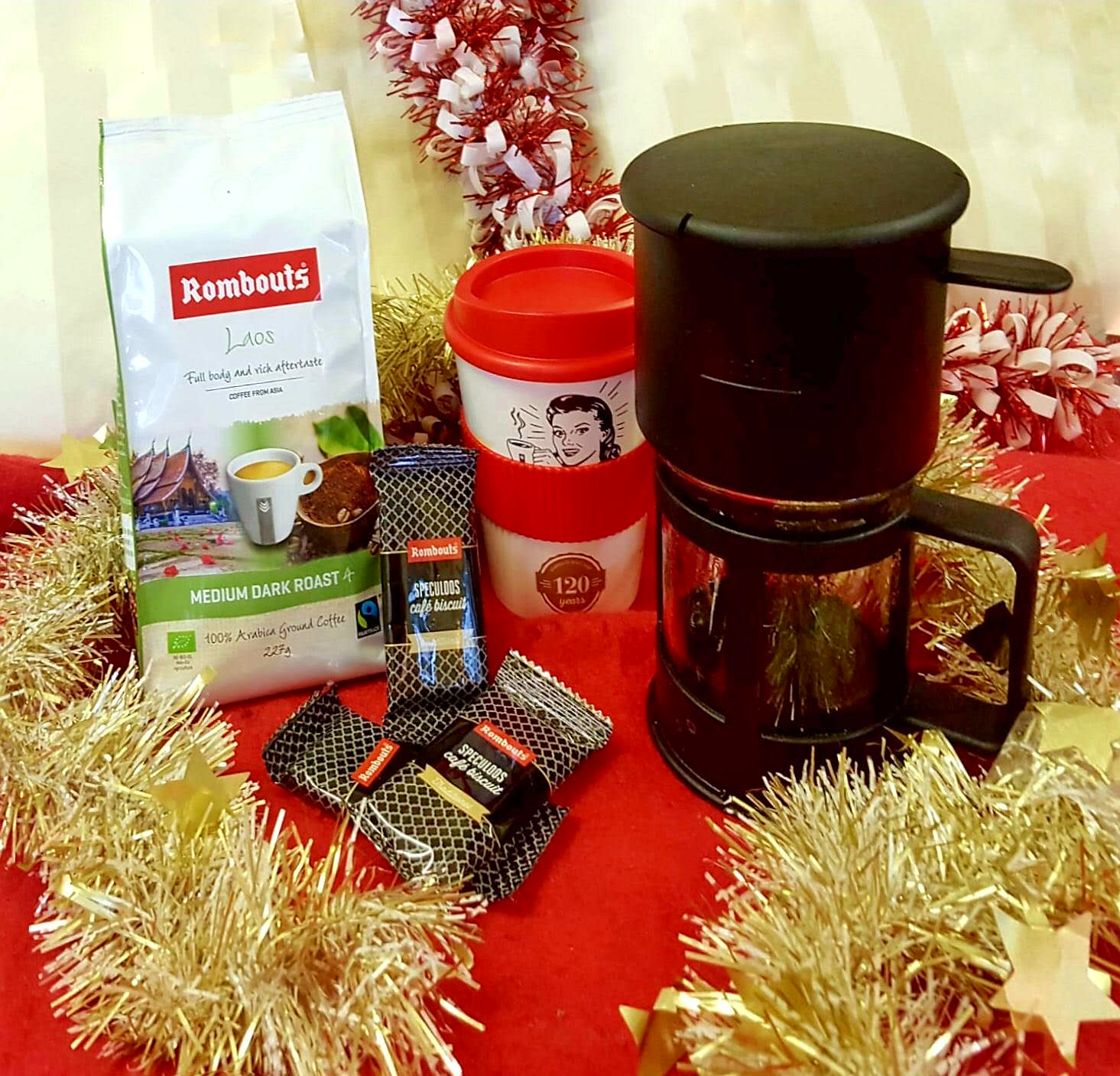 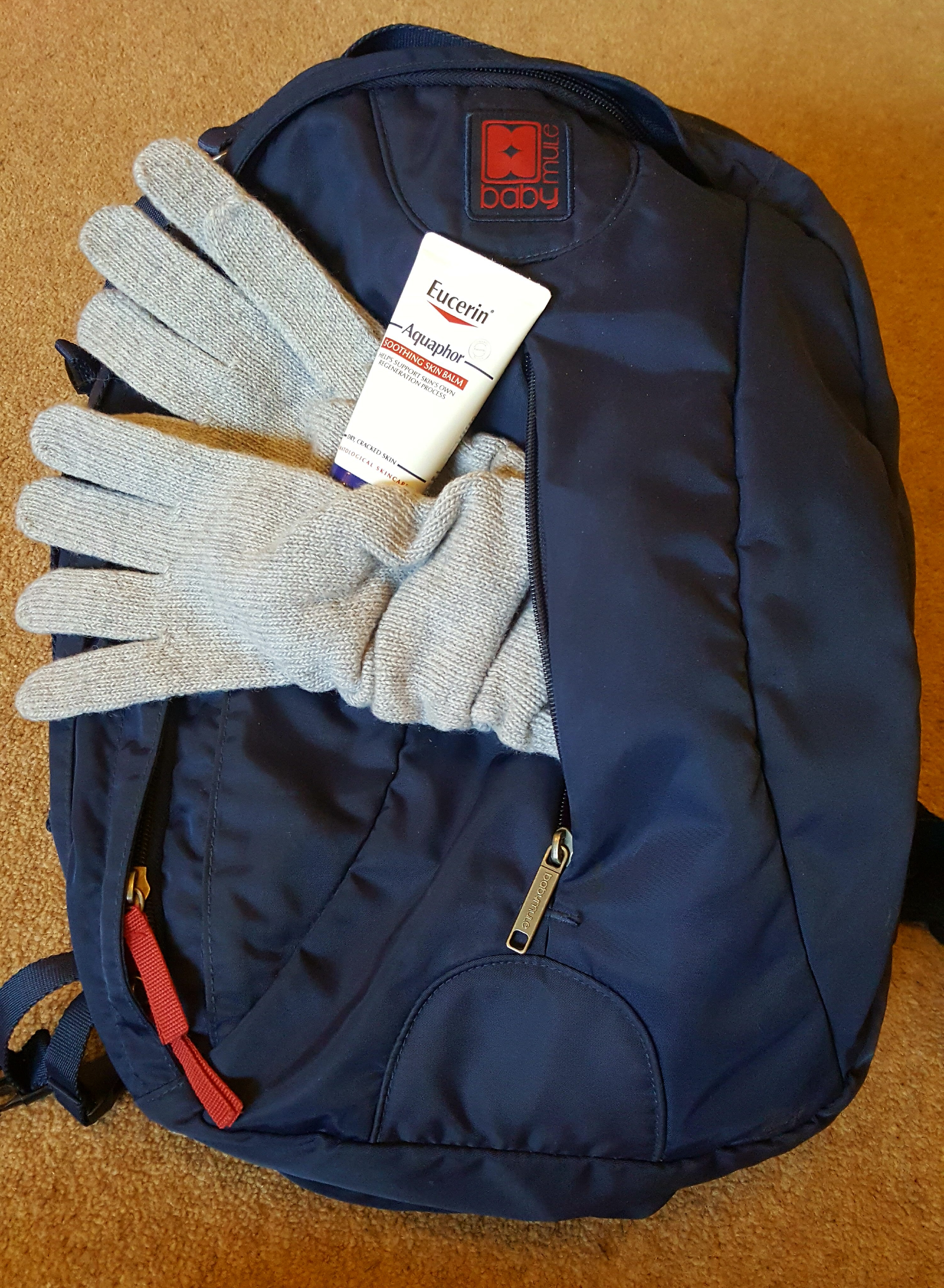