Being born at the end of August, Yo will start school aged 4 and 2 weeks. There is an option to defer primary school starting date until next year. Something I have thought about, and ruled out. So, in September she will begin her school days. 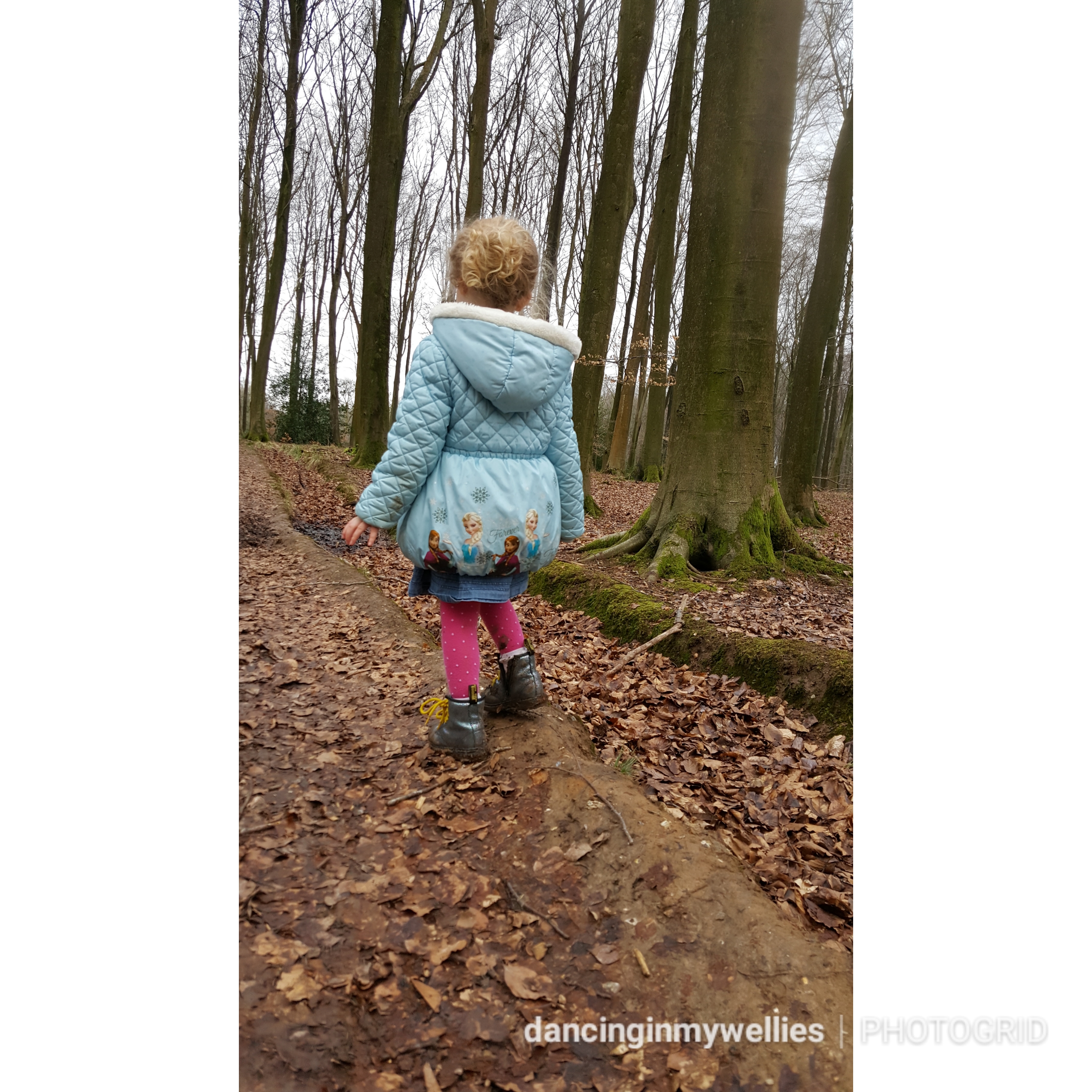 We were very lucky to get a place at the same school as her big brothers. I have to admit I was hugely relieved when we got the email confirming Yo’s place. The idea of having to do two school runs when the schools would be quite widely spaced was worrying. But thankfully I no longer need to worry about that! While Yo will have two big brothers at her school, I also know she will have to find her feet all by herself. The boys will both be on a different playground to her, and also they’re not going to want their little sister insisting on playing with them!

Yo is quite tall for her age, something which will I think be to her disadvantage. She is already wearing age 4-5 clothes, and I fear that people will forget she is one of the younger children in her year. But, I also know she is ready for the challenges of school. She is a sociable little girl who loves books and numbers.

The school she is going to have a wonderful outdoor play area with a huge mud kitchen. I know she will love the freedom of outdoor play – something they actively encourage. I do think she might get upset when she gets covered in mud though, but I’m sure the teachers will be used to that!

One thing which I know we will struggle with is uniform. Yo will hate not wearing her own choice of clothes. We have already started to speak to her about wearing school uniform. I think this will be one of our biggest challenges, as silly as it sounds Yo really does express herself through her clothes!