Baby number 4 has arrived, we’re delighted to welcome a baby BOY! We have been blessed with three sons and a daughter! The children are mostly delighted with their new sibling. I say “Mostly”, as baby poo and baby screaming is not popular! In seriousness, the children are marvellous! I couldn’t have hoped for a better reaction to a new baby brother in the house! 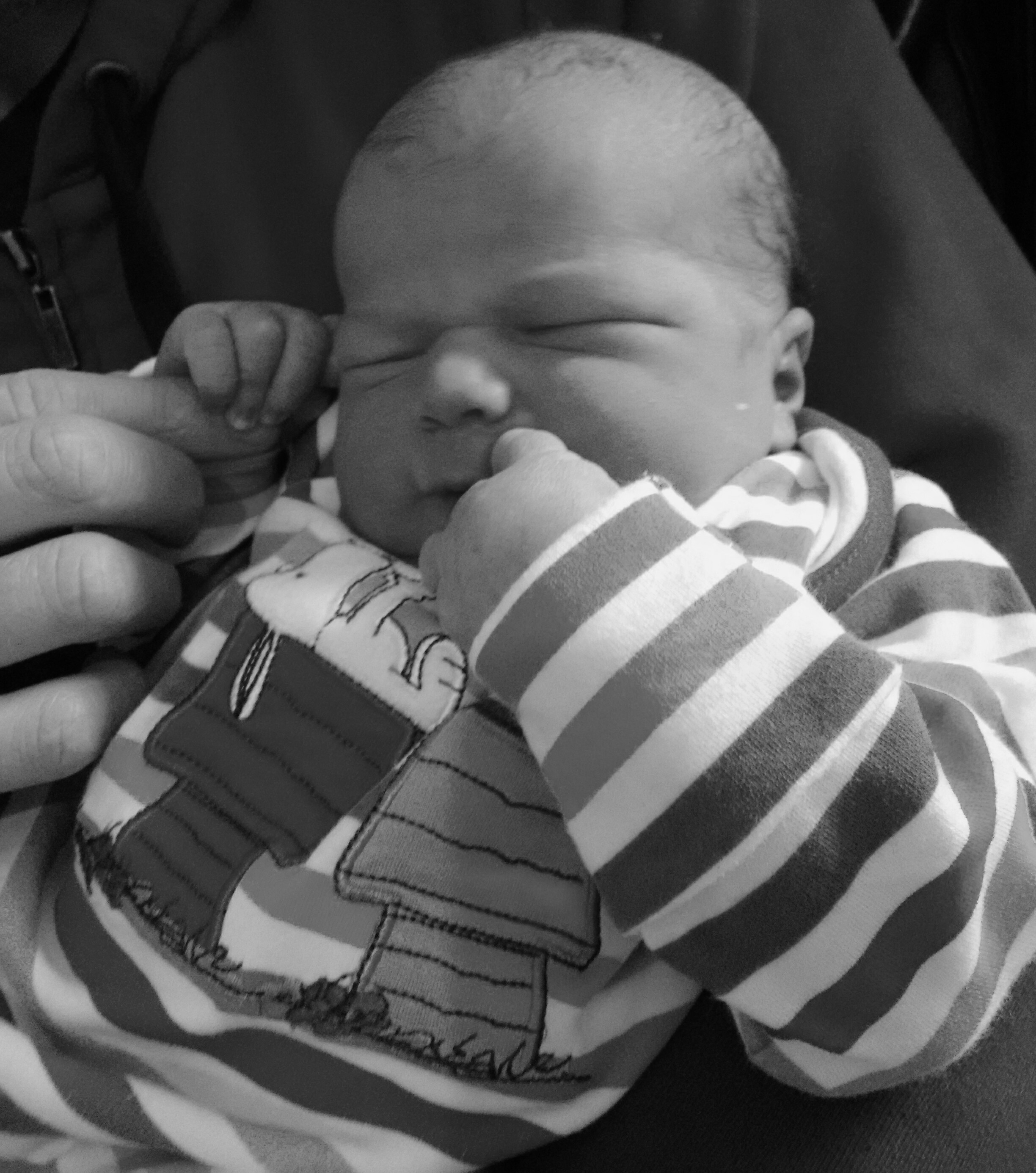 Baby was affectionately named Noddy by the midwives. I should explain, his first baby grow had the character Noddy all over, and so the name stuck. We have had an incredibly tough first few weeks, which I’ll write about later. While I am looking forward to writing a very positive birth story, the following days however were rather complicated. But, thankfully we are all doing ok now!

I feel somewhat in a haze. The fourth trimester is very real here! I am surviving on routines which Mr G put in place while I was in hospital. Thankfully he’s very organised, and it has helped immensely. In some ways I’m not sure we have ever been so organised, although dinner times have never been so chaotic!

I’m really struggling with tiredness, I feel like I could sleep all the time. I am trying to resist the urge to survive on caffeine. Though how long I will manage without giving in to a coffee habit I’m not sure! Noddy suffers with colic, and I forgot how distressing that is for both baby and me. I think it contributes to my feelings of tiredness too. I sometimes find myself laying awake waiting for the onset of the inconsolable cries – silly but true.

So, that’s our little introduction to Noddy! I’ll be sharing updates over the next few months as he grows. I hope to document his early days better than I managed to document pregnancy!