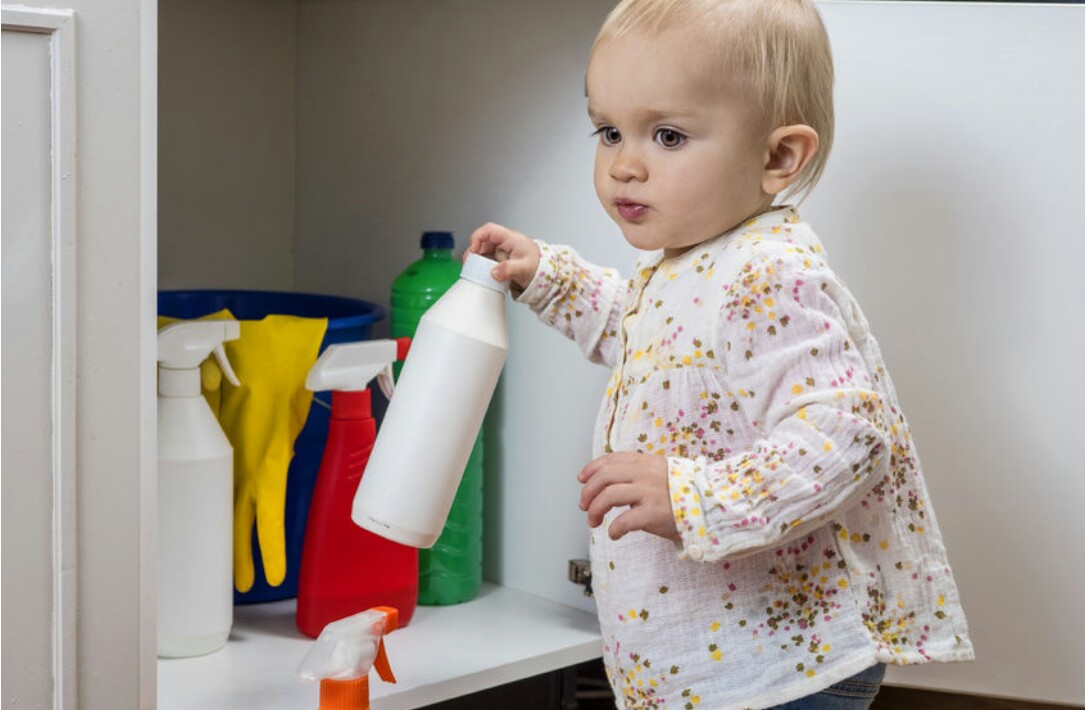 In recent times and in light of the health issues smoking causes, it’s no surprise smoking continues to receive an increasing amount of criticism. Health campaigners have been pushing for a blanket ban on smoking in all public places. They want more to be done about the harmful chemicals released not only into the body while smoking but also into the air, which can be consumed by everyone around – children included.

While smoking and most recently vaping, have attracted a significant amount of criticism over the years – in many cases because of how, where and when people are smoking – a large proportion of the public backlash towards smokers and vapers stems from their use around children.

Families who have smoked for generations inside their own homes may see nothing wrong with smoking or vaping around people. But, have you heard that well known, dangerous phrase, “we’ve always done it that way.” Just because your parents smoked around you when you were a kid, doesn’t make it ok, especially now we know much more about the health risks.

If you use an electronic cigarette or if you’re considering switching from a traditional cigarette to an e-cig, then these “do’s and don’ts” will help you keep safe around children.

As with most liquids and handheld devices, electronic cigarettes and e-liquids can be very attractive to children. Be sure to leave all related ecig products and devices out of reach to reduce the risk of children either putting the device in their mouths or thinking the sweet flavoured liquids are candy.

Recently introduced regulations in the ecig industry are helping to ensure the safety of ecig users and those around them. Top fill tanks are helping to refill these devices safely without leakage and advice is being given around the available authorised accessories. For example, Ecigwizard.com have even created a battery safety guide to minimise potential issues and risks, which you can find here.

In the coming years’ it’s expected that more places will ban vaping indoors, so get into the habit of using your device outside in the open air (or designated areas), away from those who do not wish to partake in the habit.

If you are going to vape with your children in the vicinity, be sure to explain to them about the risks and make sure there is as much fresh air around as possible – and that you store all of your devices and e-liquids out of reach.

If you do choose to vape indoors, it’s recommended that you invest in an air purifier or vape extractor. There are so many to choose from, but one we’d recommend is the Joyetech Avatar VapeNut Air Purifier, which costs around £50.

Children are naturally inquisitive, but if you follow these rules you can protect yourself and those around you. You’ll also be automatically screening this habit from children, while educating those who’re aware of vaping in the safety of these devices. If children are aware they are not to touch your e-cig at an early age and are taught what the risks are, they are less likely to treat it as a toy.

Disclaimer: Sponsored Guest post written by a third party, opinions may not express those of dancinginmywellies.com.