How Common is Adult Incontinence?

For decades, urinary and faecal incontinence were taboo subjects. Not discussed, they were hidden problems, shrouded in shame that as an adult, you could no longer manage or control when you pass urine or faeces. 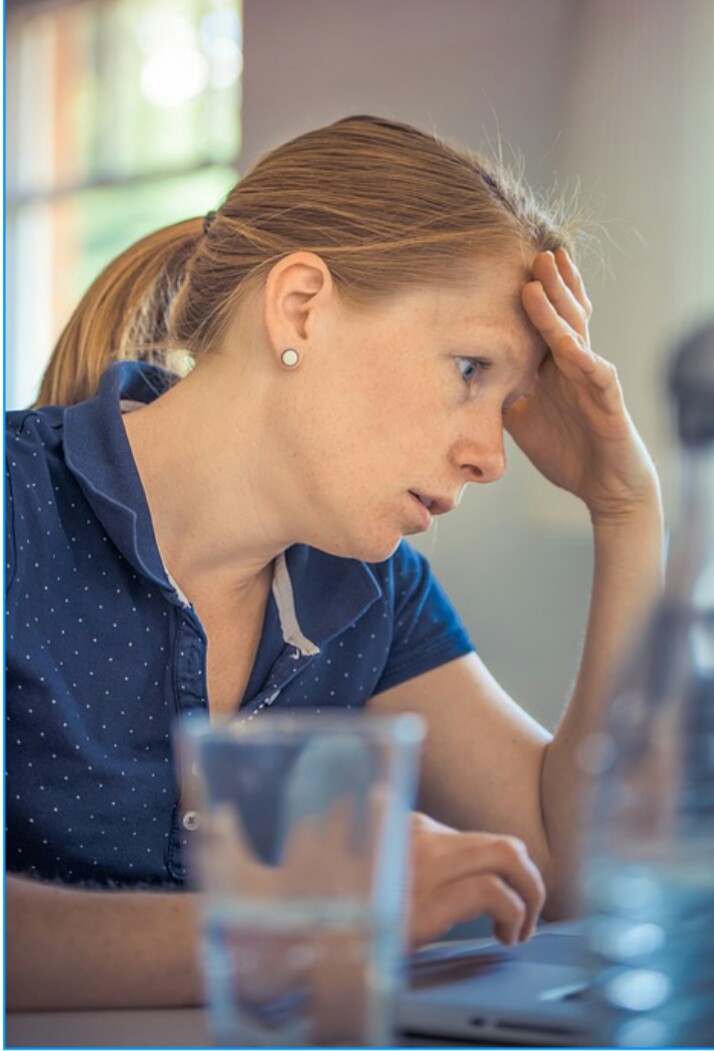 Medical help was limited and products such as incontinence pads and pants and pads were almost unheard of. They were certainly not available to buy from the local shop.But attitudes and understanding of incontinence have changed, although there is still a lot of work to be done. Many people suffer from incontinence in silence, preferring not to seek medical help or assume that there is nothing that can be done. With incontinence products, they are able to manage their accidental leaks.

But the good news is that there are ways to reverse some forms of incontinence with pelvic floor exercises, the use of medications or in some cases, surgery. But, just how common is incontinence and who does it affect?

How common is incontinence?

The most recent statistics were gathered in 2005 but these were estimated on data from NHS hospital and clinics rather than from direct responses from people. Between 3 million and 6 million adults are thought to suffer from some kind of urinary incontinence.

And the problem of incontinence is not limited to the UK, with the World Health Organisation estimating bladder problems affect over 200 million people.

Is it mainly a female problem?

One of the issues that have always plagued the open discussion of bladder control is that many believed it was a female problem, a common side effect of pregnancy and childbirth.

Whilst these are contributing factors to female incontinence, it is important to understand that it is not just a female problem.

In effect, different types of incontinence can strike males or females at any time of life;

Women are more likely to suffer from stress incontinence than men, due to the effect of pregnancy, labour, childbirth and menopause. Men, on the other hand, are more like to suffer from urine retention as a result of prostate gland enlargement as they age.

What help is available?

Slowly, people with incontinence issues are seeking medical help but, American research data from 2004 shows that women wait on average 6.5 years and men 4.2 years before they seek help. This may be because they assume that nothing can be done or that incontinence, so often associated with the elderly or as a side effect of an illness, is inevitable as they grow older.

But this is not the case;

Adult incontinence issues can be resolved in the vast majority of cases but with many sufferers still embarrassed about it, they fail to seek the help that they need. Don’t suffer in silence – see your doctor!

Win with BIC and Mumsnet this summer!