Pregnancy cravings seem to come in a variety of flavours! I thought I had avoided cravings this pregnancy. Then this weekend it became quite clear that actually I was craving certain food quite clearly! Each pregnancy I have been obsessed with ice lollies and ice. There’s no change this time as I merrily sit typing with an ice lolly in my other hand.. 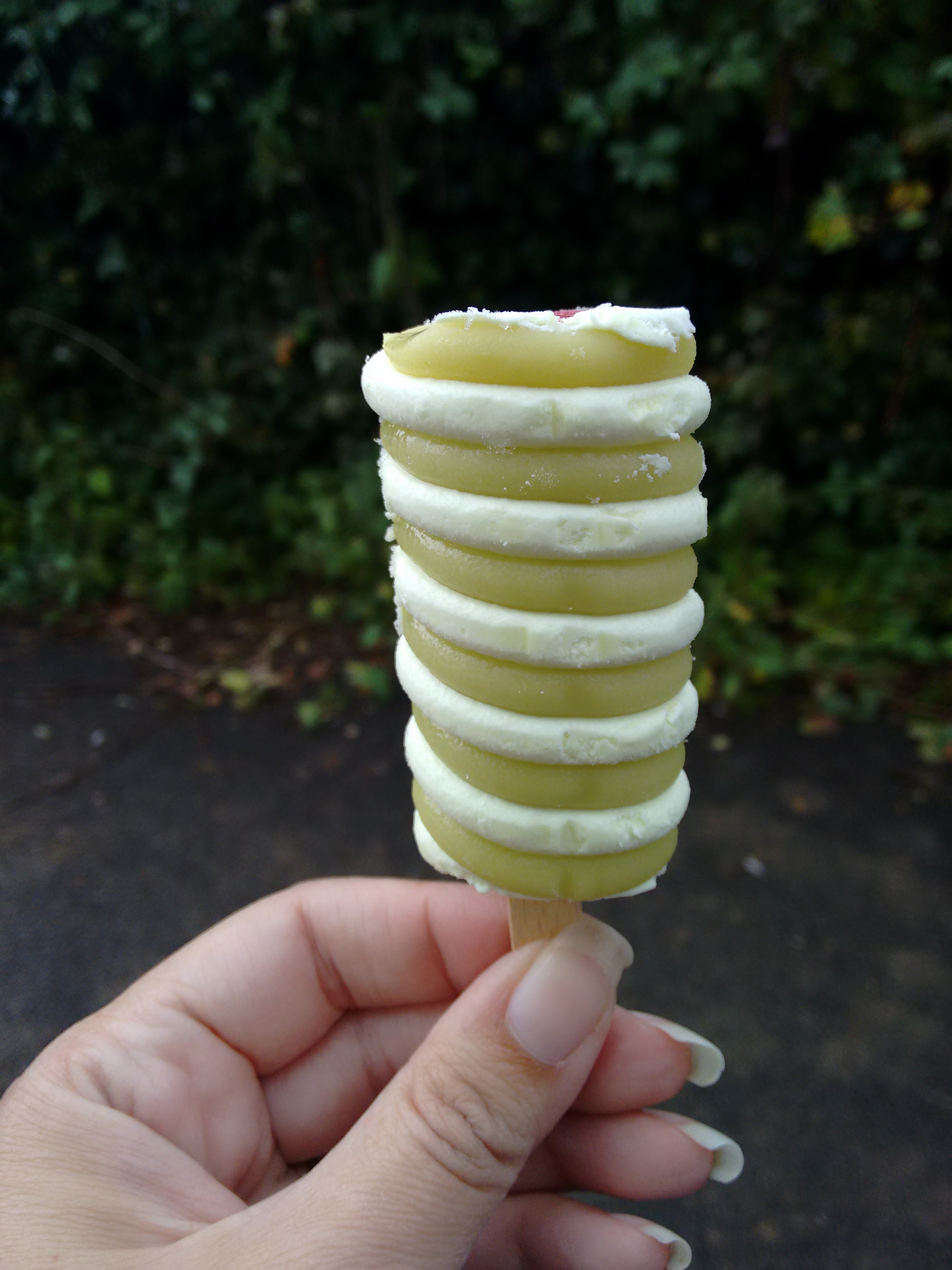 The first two pregnancies with my son’s I had a really bizzare craving. I craved sand. When I say I craved it, I mean I wanted to eat it. It was a totally crazy craving, and it drove me to tears as I knew I couldn’t actually eat sand but I really wanted to! Thankfully we discovered crispy seaweed and sherbet crystals had a texture which seemed to help the cravings subside!

With my daughter other than wanting lot of Ice and ice lollies, I didn’t really crave anything. This pregnancy, I am obsessed with licorice sticks and lemon sorbet. If I can’t get lemon sorbet I’ll settle for lemonade ice lollies! I’m off chocolate. I’ll eat single square when I’m actually hungry, but it’s certainly not my snack of choice at the moment!

Freezing grapes was something Amanda from The Ana Mum Diary introduced me to during my last pregnancy. Frozen grapes do taste delicious and have much less sugar than the lollies I’ve been snacking on. They don’t have the tangy flavour I seem to be craving though, so I think I may have to make some homemade lollies?

Did you have an strange pregnancy cravings? I’d love to hear about them!