It’s estimated that around one in four pregnant women in the UK carry GBS in their digestive system or vagina. Although GBS can be passed through sexual contact it is not a sexually transmitted disease.

Group Strep B is a naturally occurring bacterium, which can pass to baby during labour and lead to serious complications. GBS is not often something which is harmful for the mother. Most people don’t even realise they are carrying the bacteria, yet according to statistics 25% of pregnant women carry GBS. 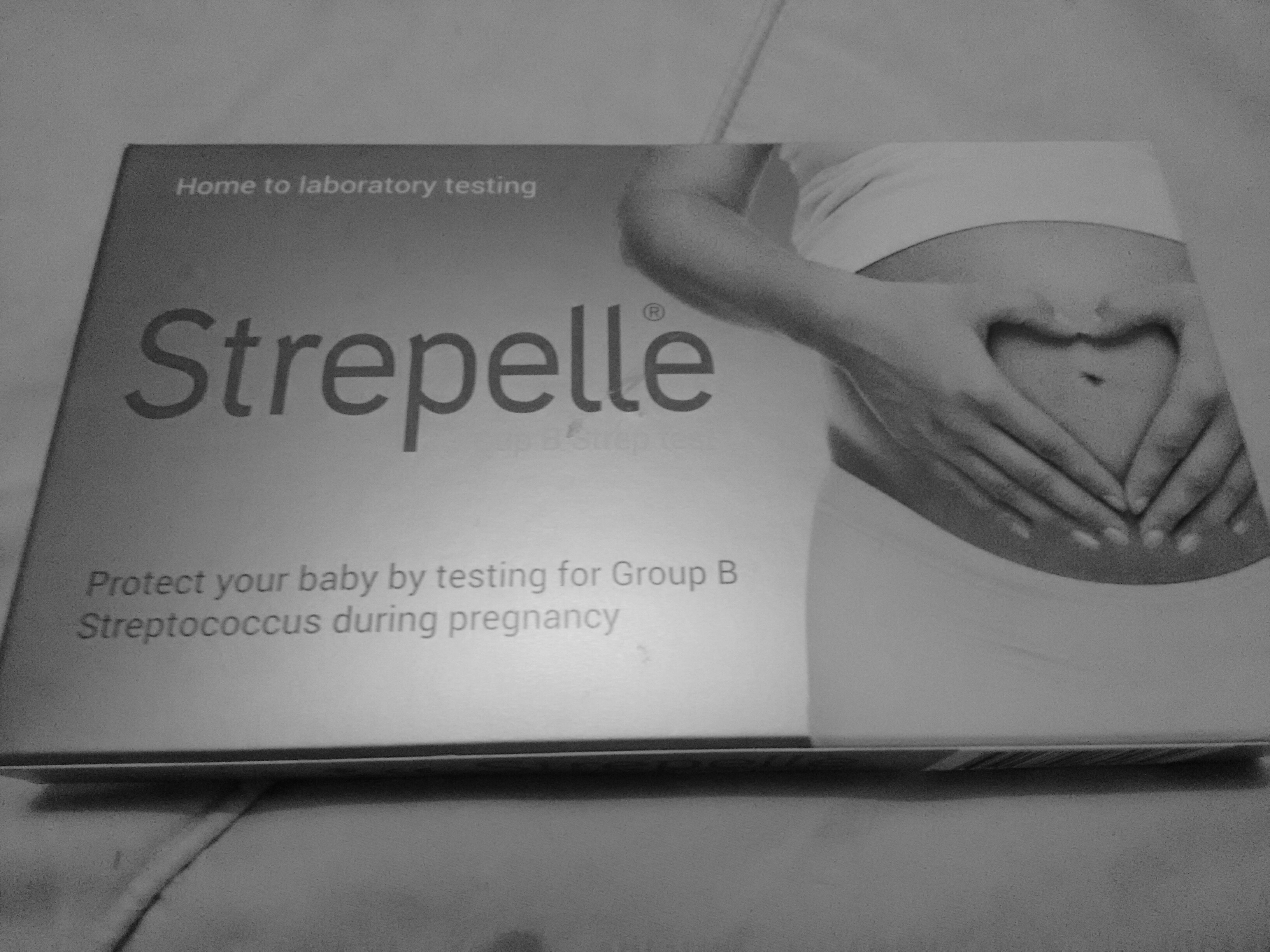 Strepelle is a Home Testing Kit for Strep B, you take two swabs from 35 weeks pregnant. The swabs get sent via Freepost to the Strepelle lab for testing. Results are returned via text, phone or post (depending on how you’d like them) within three days of the lab receiving them. 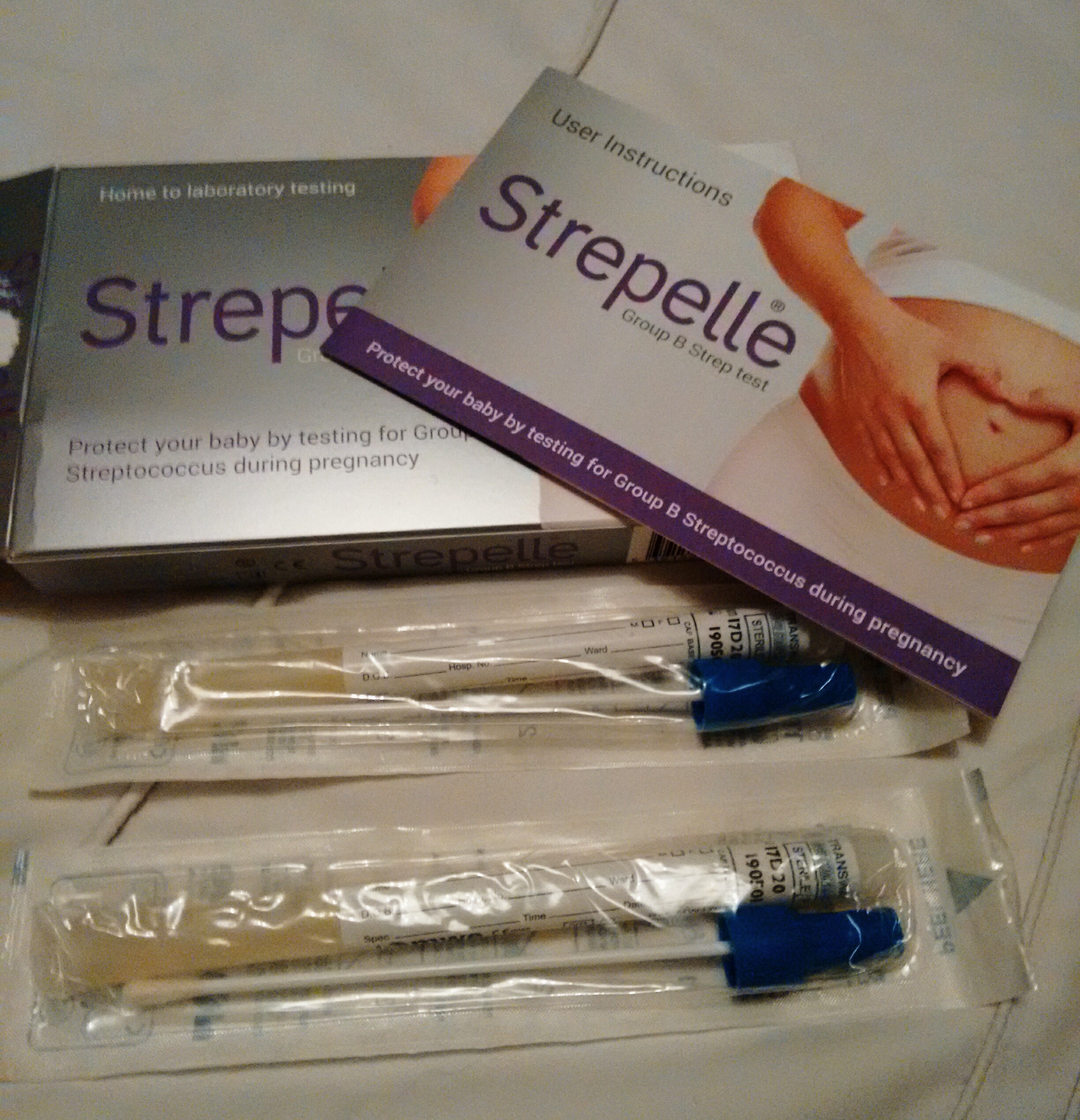 The aim of Strepelle is to help prevent complications from GBS passing to baby. If your test is positive, simply inform your Midwife or the person responsible for your ante-natal care. They can then take steps to ensure that effective treatment can be given during labour. It’s vital to remember that this is only a screening test, and not intended to replace medical care.

The test costs £39.99, which sounds quite a lot to me, though in reality there are two swabs being sent off to be analysed. There is obviously a cost involved in supplying the pack to use for collecting the swabs, and the freepost service. Then of course the cost of the laboratory analysing the samples. Until 31.12.17 save £4.99 on Strepelle by using code: XMAS3

I have never had a GBS test before, even though I have already had three children. I think this test is to help give peace of mind to Mums to be. But also help prevent potential complications from Mothers passing GBS to their newborn babies. I did spend a little time wondering why the NHS don’t supply GBS testing as standard, but it seems that it is still considered quite rare, though statistics show it is an increasing problem.

Pregnancy Insomnia and other stuff. 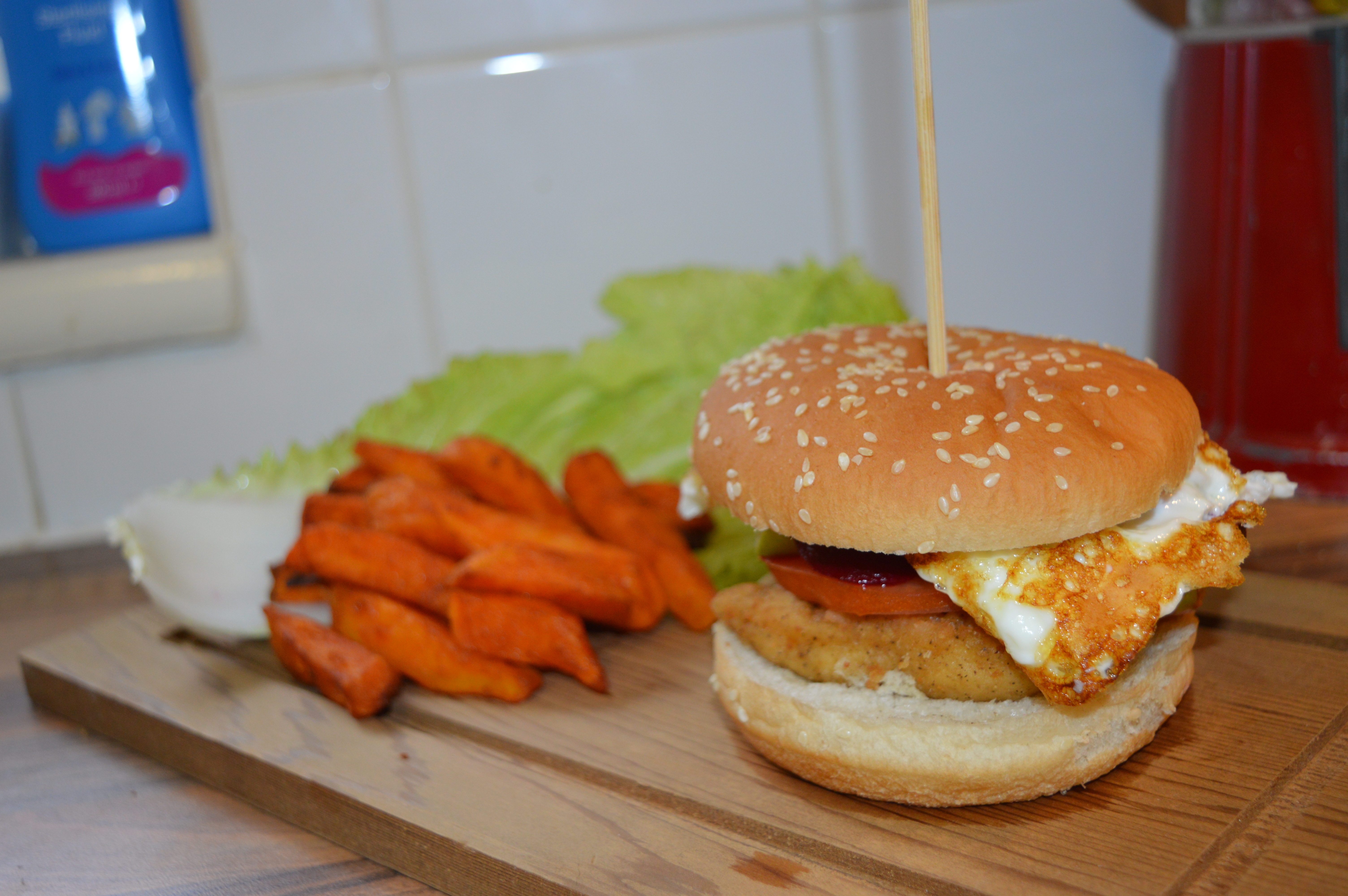