Since starting school, Boo has become quite a little star. Obviously he has his moments where he won’t pick things up or decides he doesn’t want to go to bed, but generally school seems to be suiting him. His temper is improving meaning I can enjoy time with him, rather than constantly battling with him. He’s loving climbing onto my lap to tell me all about his day and asking what I’ve been doing, we talk to each other in a way we’ve never done before – or not that I’ve noticed until now anyway!

Elvis on the other hand, has hit the terrible twos early, he’s 20months, full blown tantrums currently are complete with screeching and writhing around on the floor while pounding the ground. I manage to let him ride out most tantrums, casually observing from a safe distance, and sighing with relief when they end with the need for a huge cuddle. I don’t remember Boo having such dramatic tantrums so early on, or being quite so needy for a cuddle afterwards, but I do remember finding tantrums very upsetting. I suppose partly as Elvis is the second child, I have atleast experienced some tantrums and therefore am slightly more relaxed with the idea that there is no point intervening (assuming they are not about to do themselves any harm of course!). Of course it’s not always a nightmare, infact apart from the tantrums from E both boys are really very good, and sometimes I have to remind myself how lucky I am to have two such fabulous sons!

The best part about the boys now being 4 and almost 2? It has to be the clear development in their social skills. They’re keen to play together, Boo usually is the leader in their games and while there is still a clear frustration when E doesn’t follow instruction, they’re getting there, and Boo is starting to show huge amounts of patience! The current favourite game seems to be Pirates and they chatter happily as they bombard the ‘ships’ with sand and the occasional bucket of water! I think E’s rapidly developing vocabulary is helping their play to advance to a new level, as they can communicate so easily now. Sometimes I think Boo wishes E hadn’t learnt to say his name quite so well as it gets shouted loudly, clearly and often as Boo runs to far ahead or climbs too high! 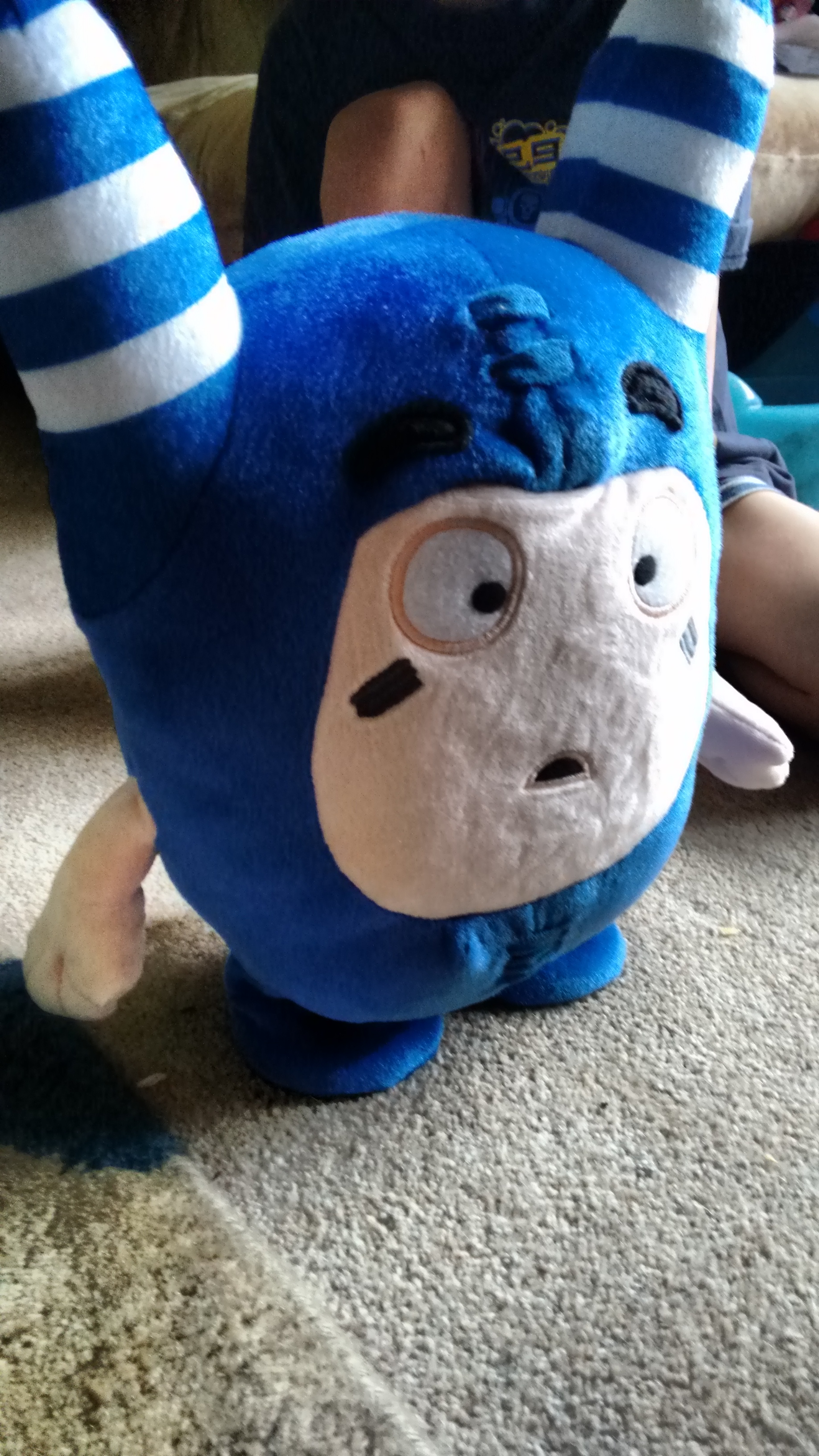