Boobs, breasts, tits, bosoms – whatever you call them, every woman however small or big chested has a different opinion on their assets and their choice of support. I am from the generation of girls who looked at that Wonderbra advert and went “Oh wowser..” and instantly assumed that I should always be rocking a cleavage like that.  I always spent a fair amount on underwear, I could live with cheap clothes, but really saw underwear as the present beneath the wrapping – and even if I was single wearing a well fitting bra made me feel amazing.

I’m not going to lie, having children changed my whole perspective on  underwear. I became a new Mum and I found myself confronted with boobs which I didn’t recognise – they were huge – how on earth was I supposed to do anything with them?! When my first son arrived I remember crying as I put on the ugliest bra I had ever seen, which felt horrid and was about as supportive as a a sock holding a bowling ball. It made me feel horrid, and uncomfortable. I also remember it took until I was next pregnant for me to finally sort out my underwear and begin to re-invest in it.

I’ve spoken before about the importance of bras actually fitting, and I found myself while having a nursing bra fitting with bras4mums (as part of my ambassador role) suddenly embarrassed as I tried to explain how my current bra is failing to do what I want it to do! You see, it’s quite easy for me to say “oh I don’t like that one” but it isn’t so easy for me to say “It doesn’t sit right at the top of my boobs – I don’t have the fullness there..” oh.. I just said it..! Why it was so hard to admit to was the fact that although I’m about to give birth to my third baby, I still see my breasts as something other than a means to feed the baby with. I still see them as part of me as a woman, as something which makes me feel attractive to the opposite sex, and that makes talking about the fact they’re not as pert as they once were (while obvious!) awkward! I found myself explaining that while I want to be comfortable, I want a pretty bra, but am accepting that my current choice doesn’t actually suit my shape at all.. I felt a bit silly, but was reassured (again!) by the lovely T-J who asked me what it was I wanted from my bra and I ended up explaining how I’d alter my current bra to make it work.. this might sound crazy but my bra expert could then get a mental image of what I felt I need/want.

The thing about your boobs, is that they are constantly changing throughout your life, and in pregnancy they make their most dramatic changes so that’s when you really need to be focusing on getting comfortable and supportive underwear! It’s ok to say well I used to like this, but it doesn’t work for me now as.. infact by saying that if you’ve got a bra expert in front of you it means they can help sort you out!! Ignore the size of the bras you’re trying, and focus on how it fits, it doesn’t matter if you find yourself wearing a variety of sizes in different styles if they all feel fantastic! You don’t need to be uncomfortable, and remember bras are individual – just because you best friend loves something, it doesn’t mean it’ll work for you! After all, we all agree that to find the “perfect” pair of jeans usually involves a little more than just walking into any shop and buying the first pair.. so buying a bra might need a little more thought too!

So, you're a Mum already..how do you react to pregnant women? 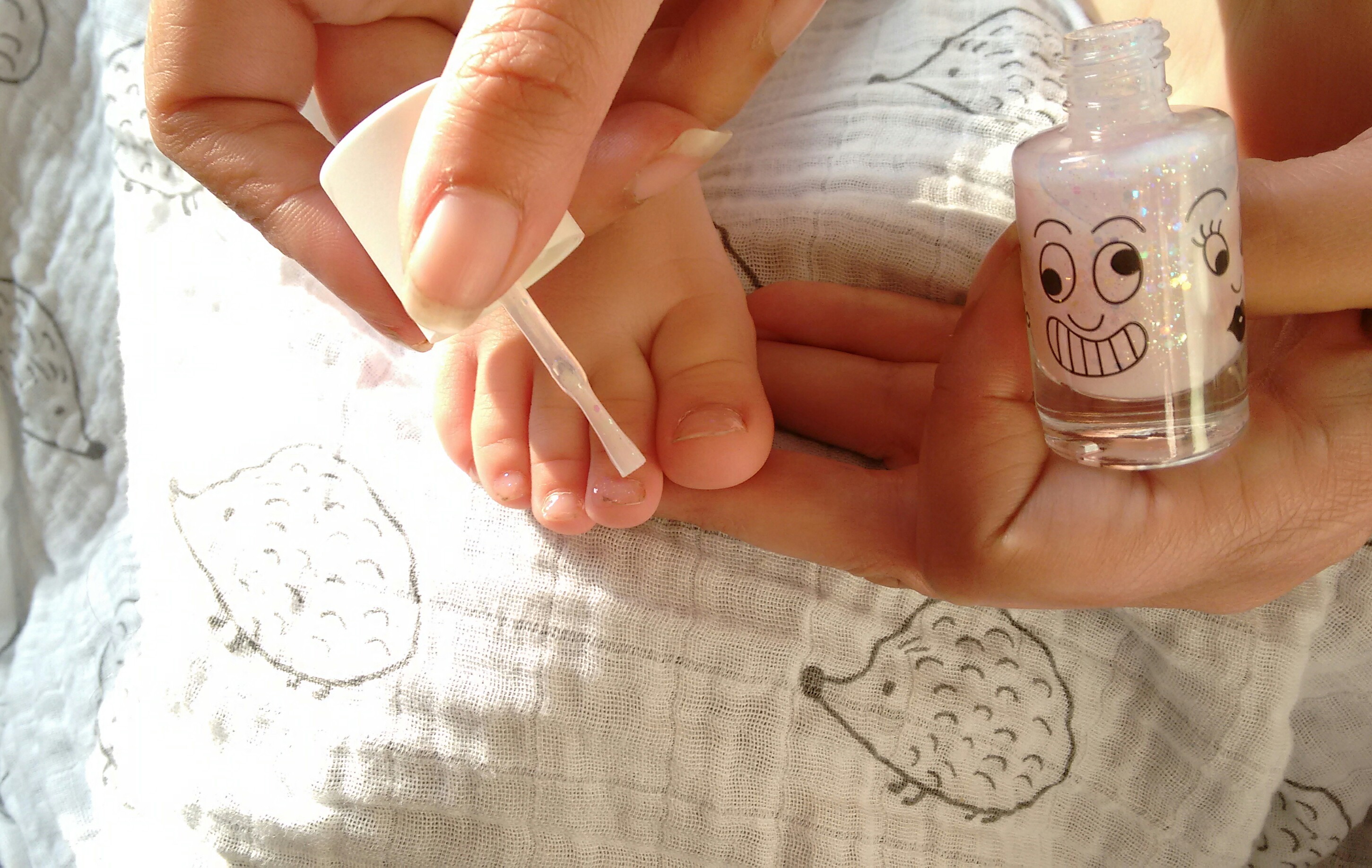