I won a mystery prize via twitter last week from Orchard Toys, so imagine my excitement when a huge box turned up and Boo squeaked excitedly that it was from Orchard Toys! (He is far to bright sometimes and he recognised the logo on the tape securing the box!). We were delighted when we opened the box and discovered a fantastic children’s game: 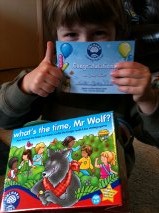 The game didn’t stay in the box long, initially I was a bit worried as the suggested age is 5+ but, Boo was desperate to have a go! He loved setting the game up, dare I confess to being unable to actually put the board together?? Yes…I am useless at puzzles even ones with only 4 pieces, luckily Boo is much better at that sort of thing! He loved Grandma’s house and Orchard Toys send that assembled so no ‘fiddly’ bits to put together! 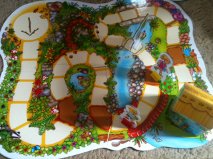 The instructions suggest that if there are just two of you playing, you double up on characters but playing with just one character each kept it simple for us! The aim of the game is to be the first person to Grandma’s house, and you need to avoid the Wolf! Boo is good at counting and insisted on counting the places for each of us (probably good as I am a bit over competitive). There is a great spinner which is a clock face, and tells you when it’s ‘Dinner Time’, we had great fun asking the Wolf what the time was and when it was between 12 & 1 shouting “dinner time!”. It’s a great introduction to recognising the numbers on a clock face!

As a parent, I like the fact it is educational – counting, number recognition – and yet it also allows you to tell the story of the big bad wolf so it inspires their imaginations. Boo loves the fact it is brightly coloured, he takes part in an adventure to Grandma’s house, and he occasionally gets to shout “Dinner Time”. We love it!

Thank you to Orchard Toys for sending us such a lovely prize! Please note, this is not a sponsored post, and I was not asked to write it, I just wanted to share how delighted we are with the game!

Please note, this game has recently been discontinued, so is no longer available online, but it may still be available in your local toy shop so have a look!

I'm supporting! With Next.

Meet the City of Friends Stars! 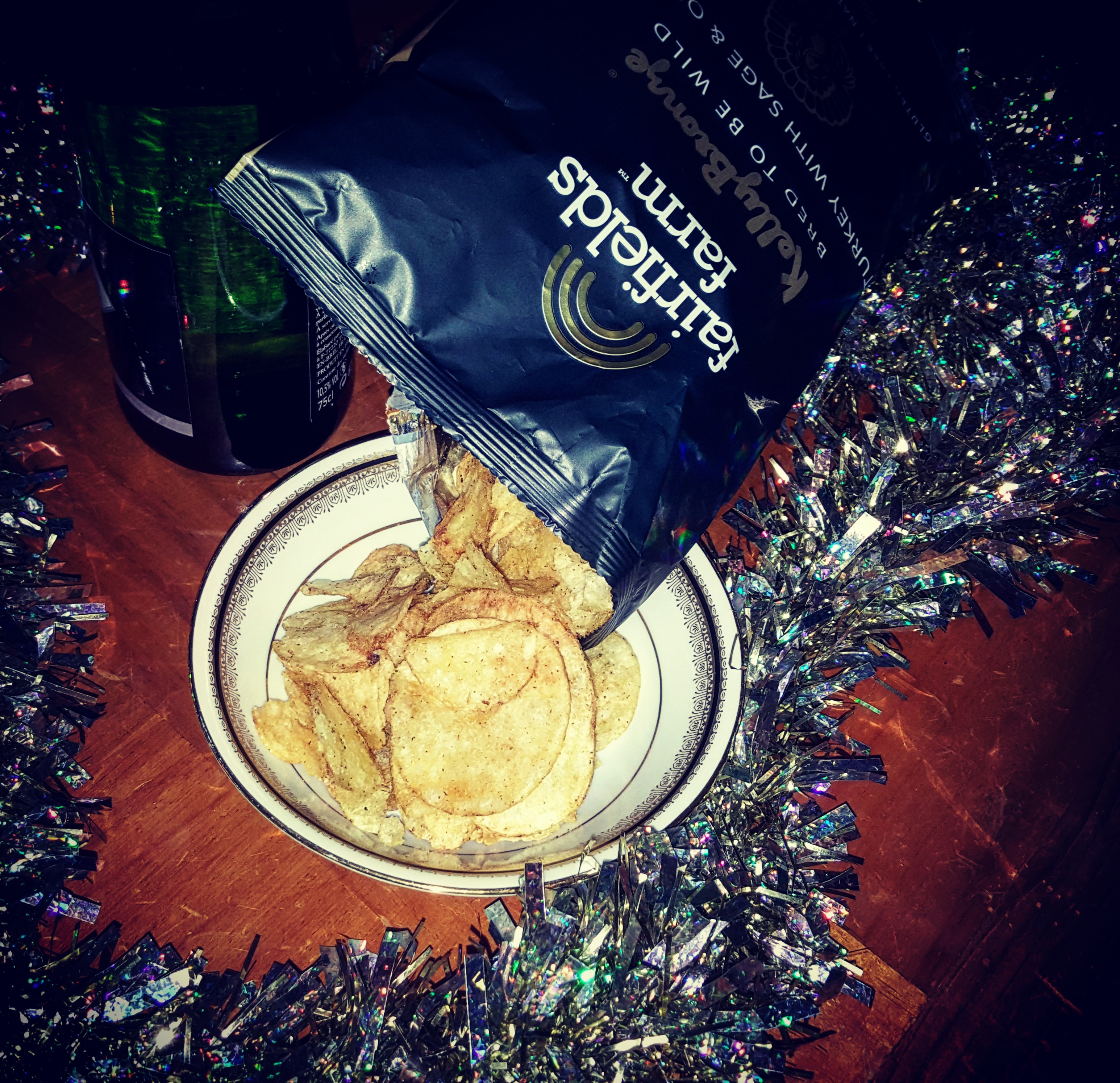