If you are rhesus negative, you’ll know all about the anti-d injections you’ll receive during and after pregnancy to protect subsequent pregnancies from rhesus disease, (you’ll know after your booking bloods have been done!). It’s usually quite straight forward, and I don’t think much of it, though this pregnancy we’ve had complications of positive anti-bodies which thankfully have disappeared. However, after a rather silly but quite heavy bump to the bump on Friday, I realised I would need to explain to the midwife what had happened, as I remembered vaguely being told that I’d need anti-d after a bump to the bump..

Knowing I was seeing the midwife first thing on Saturday morning for a routine appointment, I waited to speak to her then as I could feel baby moving happily and I felt ok. At the appointment I explained what had happened and that while I wasn’t concerned, I just wanted to make her aware that the bump had hurt – it brought tears to my eyes. She smiled and explained what we’d need to do as a precaution. Monitor baby on the machine, then administer an extra dose of anti-d just incase any of baby’s blood had mixed with mine. So, I sat strapped to a monitor which recorded a happy baby heart beat and captured lots of my braxton hicks – some of which were quite strong – and made me smile as the numbers rocketed upwards. The midwife spoke to transfusion who organised the anti-d to be sent up to the MDAU and asked the midwife to take some blood.

The anti-d isn’t particularly nice to have, as it goes into your muscle, and I warned the midwife that I really don’t like it – I normally squeak! Thankfully she is great with needles, and actually it went in very well and apart from the initial sting and ache I think it’s probably the easiest jab I’ve had! It does mean that even if baby is also rhesus negative I will probably have to have the anti-d again after birth, but I’m happy as it seems a small price to pay to protect any future pregnancies. So, ladies, if you have a bump to your bump do tell your midwife asap, especially if you are rhesus negative.

Summer Fun on a budget!

Tomorrow is my due date.. 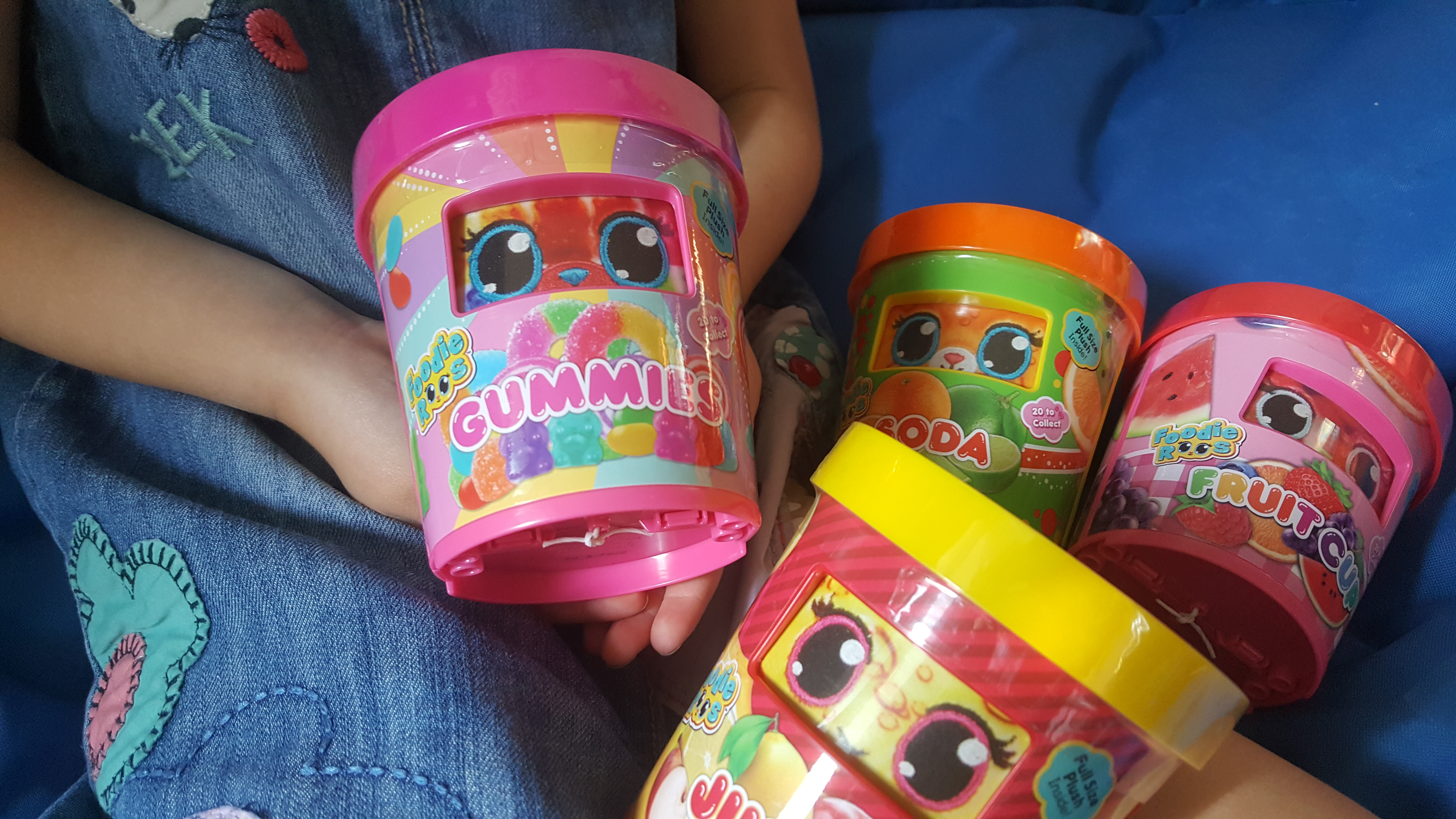