Fans of Middle-earth will have the opportunity to relive the entre collection of The Hobbit and The Lord of the Rings films, from Academy Award-winning filmaker Peter Jackson, when the two trilogies are released as a single collection on Blu-ray or DVD.

Young or old, fans of the films will love being able to enjoy their favourite moments from the films from the ease of one box set. Released on 31st October 2016, the collection is available to buy now – http://amzn.to/2f0I1Gi 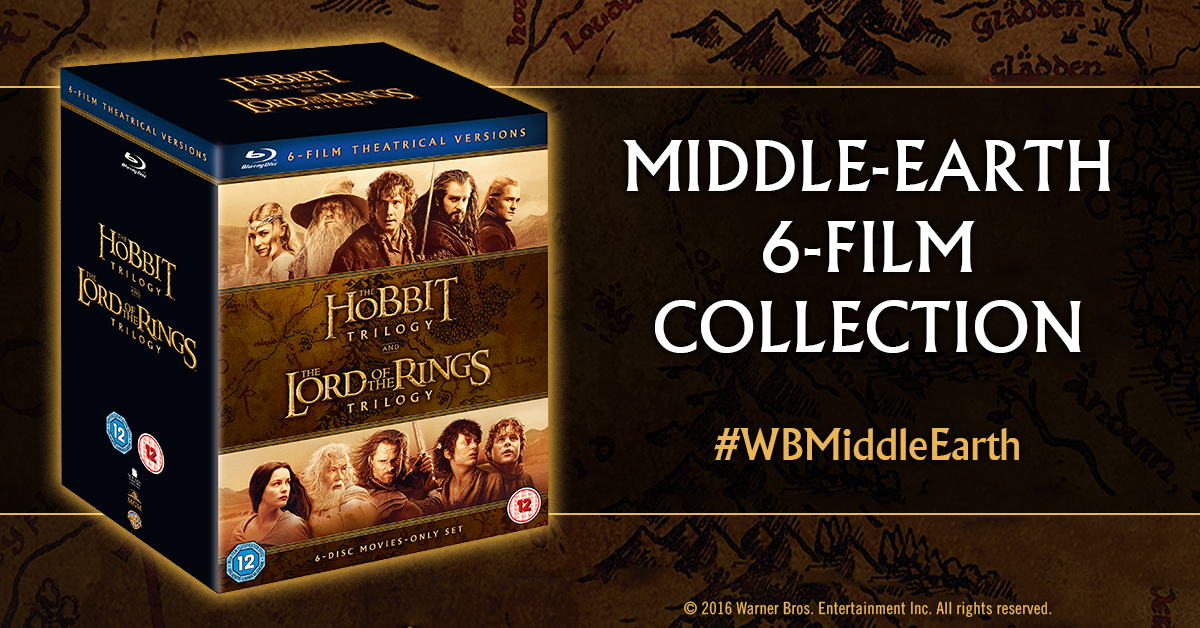 To celebrate the release of a Middle Earth 6 Film collection this week,  I’m sharing my Middle-Earth Epic Moments!

Gollum – The Hobbit, An Unexpected Journey

I was going to say a specific scene for Gollum, but in honesty I couldn’t decide which one I like best, as he’s such an incredible character! The scene in The Hobbit, Unexpected Journey is short, but marvellous, and gives a wonderful back story for the character. So, I guess if I had to choose just one scene for Gollum, it’d have to be that.

“You Shall Not Pass!” Gandalf – Fellowship of the Ring

This phrase has become something which is said commonly, even by those who haven’t seen the film. Let’s be honest, the death of Gandalf has to be one of THE most epic Middle Earth moments. Gandalf defends a bridge, enabling the fellowship to make a safe get away. The battle with Balrog is dramatic, and Gandalf delivers the “You Shall Not Pass!” with his sword and staff in the air. It’s one of those moments which although you know what happens next, you want to watch time and time again.

“I can’t carry it for you, but I can carry you..” Lord of the Rings – Return of the King

Return of the King sees the final battle for Middle-Earth, Frodo and Sam continue their journey towards Mount Doom.

This is perhaps my top Middle Earth epic moment, it’s an emotional one. Frodo collapses, exhausted as he and Sam are trying to climb the slopes of .. Sam attempts to offer comfort, by talking to Frodo about their home – the Shire. Realising Frodo is unable to continue their journey unaided, Sam vows to carry Frodo. I find this such a powerful scene, as it shows even those with great strength need help from their friends sometimes.

If you hop over to twitter,I’m running a competition to WIN a copy of the 6 Disc Middle-Earth Collection! You just need to retweet this link;

Terms and conditions for the competition can be found below.

The Middle-earth 6 film collection contains all 6 Films from The Hobbit, and The Lord of the Rings.

The Hobbit – An Unexpected Journey

The Hobbit – The Desolation of Smaug

The Hobbit – The Battle of the Five Armies

The Lord of the Rings – The Two Towers

The Lord of the Rings – Return of the King

Prize will be delivered within 28 days of confirmation of delivery address.

There is no cash alternative to prizes which are subject to availability, non-transferable, non-negotiable and non-refundable.

The Promoter of this competition in Fetch Dynamic Ltd.

What to buy baby? 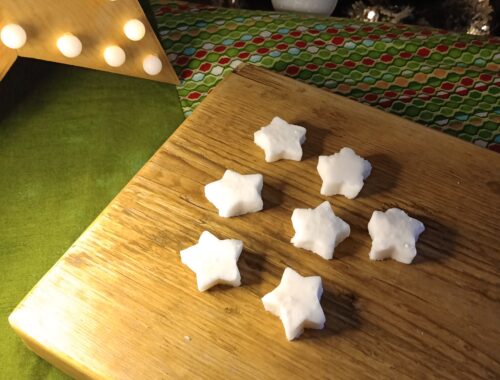