I’ve written previously about why gNappies work for us, but people looked at me like I was mildly insane when I pointed out that I was going to be taking them on our #familymoon over the summer. The reactions went rather like this “why create work?”, “regular disposables are so much easier..”, and “oh but you’ll find nappy rash will be a problem..” Let me dispell all of those myths carefully, one by one! 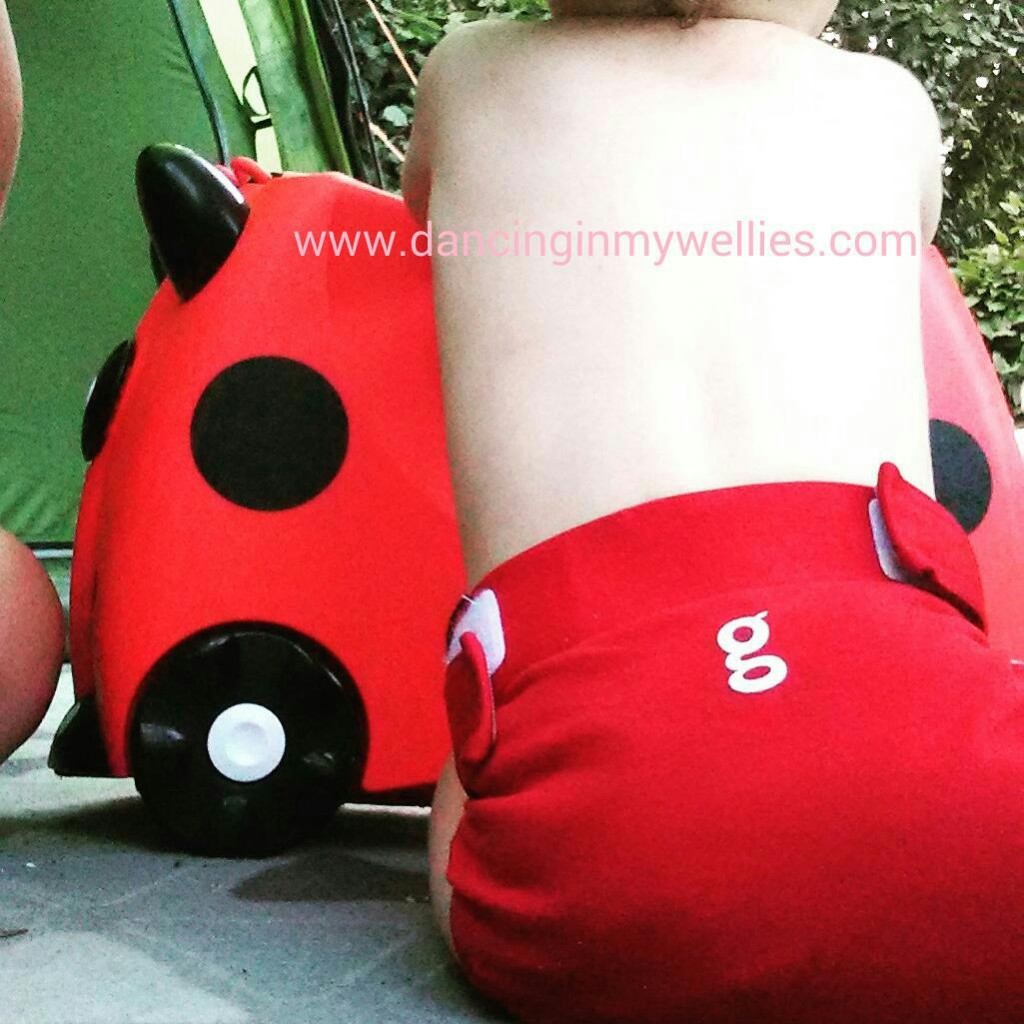 Firstly, “why create work?”. Actually, gNappies are really easy to use, and yes you do have to wash the gPants bit, but the disposable insert (the bit which sits against baby’s skin and gets dirty!) goes straight into a bin (or indeed if at home, a compost bin, more on that later) like a standard disposable nappy would, while you’re on the move. What about the gNappies pant bit? Well, if you are just dealing with a wet nappy, then you just change the insert and the pant goes straight back on..(but remember the insert you’ve chucked in the bin will decompose quickly – UNLIKE a “normal” disposable!). If it’s a very dirty nappy, and it has leaked, then you can change the waterproof pouch (which poppers into the gPants and holds the disposable insert), so you’re still using the same gNappies pant, but have just changed all the inners. The waterproof pouch bits are easy to wash, and are small so don’t take up any room if you have to do a change – I now always have one in my handbag “just in case” (as I have once forgotten to add one to the change bag..!). The only work is washing the pouches and the pants, but you clearly have to wash your child’s clothes every week anyway, so is having to wash a couple of extra items really such a big deal? – Not to me! 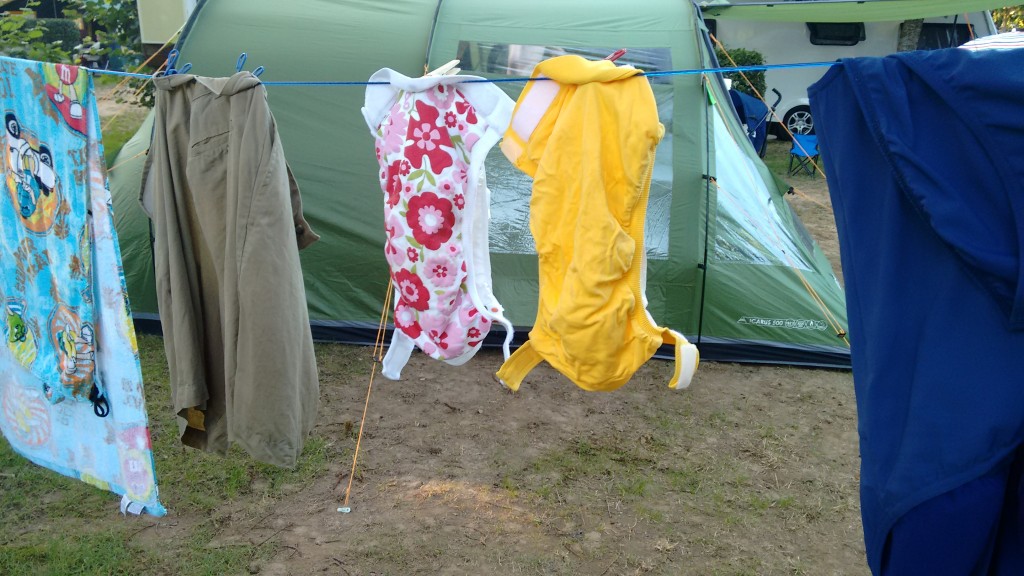 “Disposables are much easier” ok, firstly I hope you read the above paragraph as it sort of answers this to some degree. Remember, gNappies have a biodegradable disposable element, but they are much more environmentally friendly as they DO rot down rather like a banana skin might, where a “normal disposable” does not rot down for years and years. I also should point out that if you’re in a hot country, or a British summer, (!) gNappies pants look really funky so when your child is hot and you have to let them bolt about in their nappy, they look seriously cute! 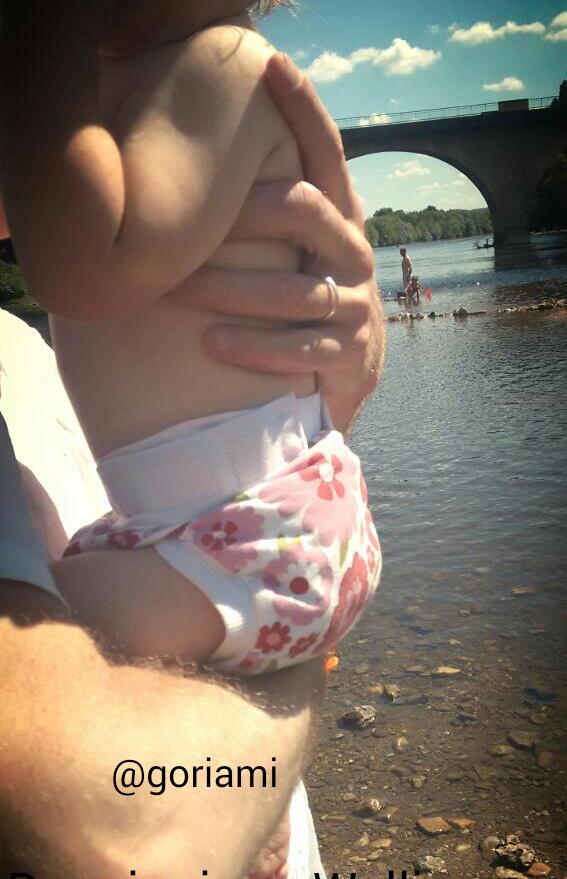 “Nappy rash..” One of the main reasons I chose to use gNappies while we were on holiday in a hot country, was after using “normal disposables” for a week at home when it was really hot and having poor Yo get a horrible rash. The thing I like about gNappies is that they are breathable and they don’t fill their nappy inserts with chemicals to absorb moisture, so yes you may get baby warn you a little earlier that they are wet and need changing but they are still very absorbent alternative to the regular disposable nappy and worked just as well over night as the “normal disposable” nappy brand we had tried at home.

Packing for holidays with children.