I haven’t seen the Nutcracker for several years, I have fond memories of growing up and attending performances at Christmas which made everything seem incredibly festive and exciting. Basingstoke’s The Anvil hosted Moscow City Ballet performing the Nutcracker for one night only, to a virtually full auditorium! The Nutcracker is really a magical performance, and I observed a row of children aged around 9 utterly captivated by the production! 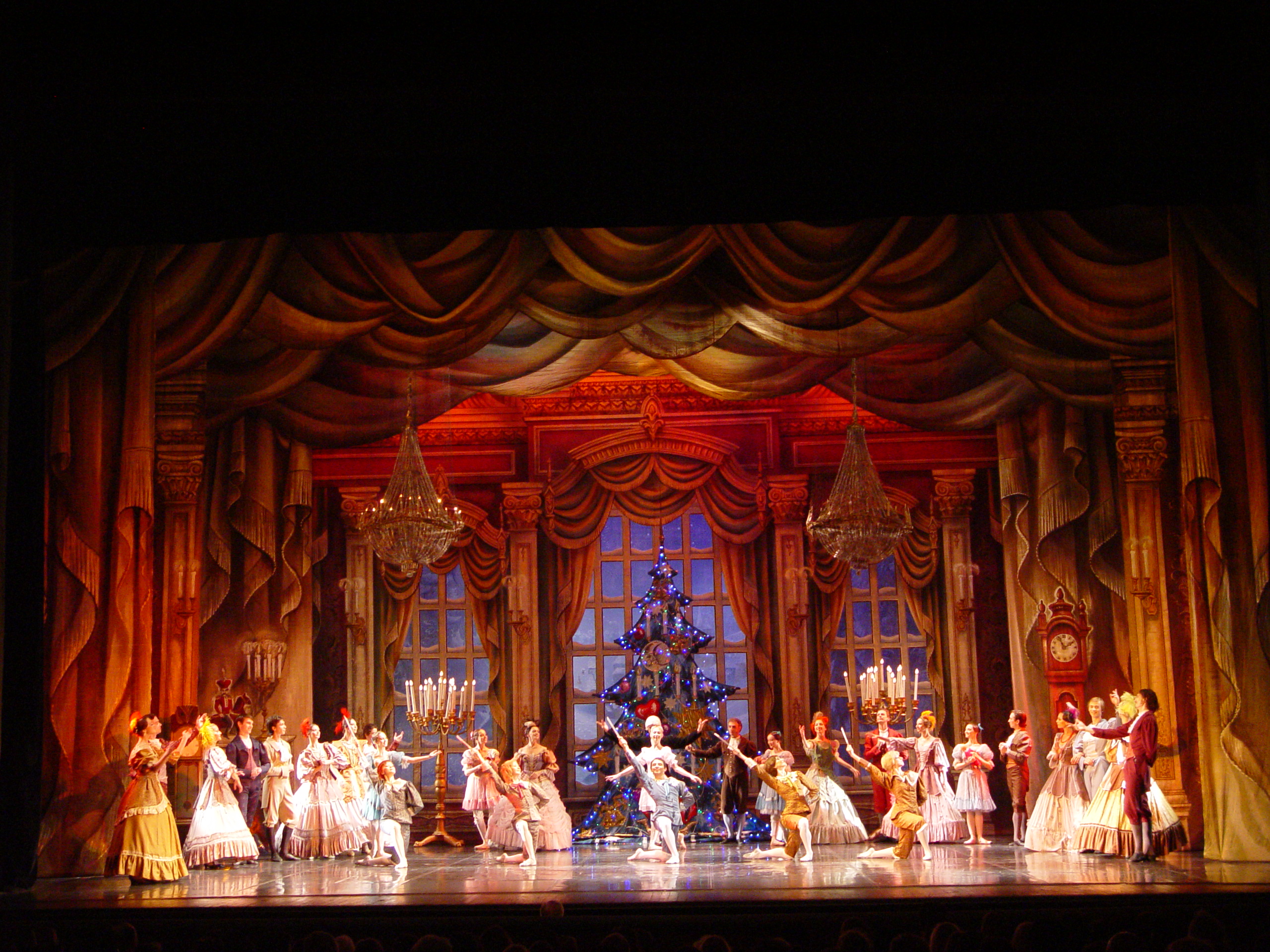 The performance was greeted eagerly by the audience, who took every opportunity to offer great applause. The simple set was very efective, and there was great delight from the audience at the “magic” Christmas tree. Costumes were kept traditional, muted shades, and then brill white saved for the Sugar Plum fairy. The rats were in simple costume which enabled them to be identified as rats without being too terrifying for younger audience members.  The production was very family friendly, which was delightful and I would certainly be happy to take my own children along to future productions by the Moscow City Ballet.

The only disappointment for me, was the lack of a live orchestra, while this in no way effected the performance, I found it mildly frustrating that there were natural pauses which could not be observed, and at times I felt dancers would have benefitted from a slightly slower tempo. However, I must remember that there was no space for the orchestra, and I would rather have these productions staged locally even without the live music I have come to expect. EDIT: The Anvil do play host to ballet companies who bring an Orchestra with them, the next production is in January with the Russian Ballet and the Orchestra of Siberia!

The Anvil is a wonderful theatre, with spacious seating well staggered to ensure the best view from each angle. The theatre has great facilities for refreshment, for pre performance drinks or during the interval. The Anvil is only a few moments away from Festival Place Shopping centre and Basingstoke Railway Station making it easily accessible to all. 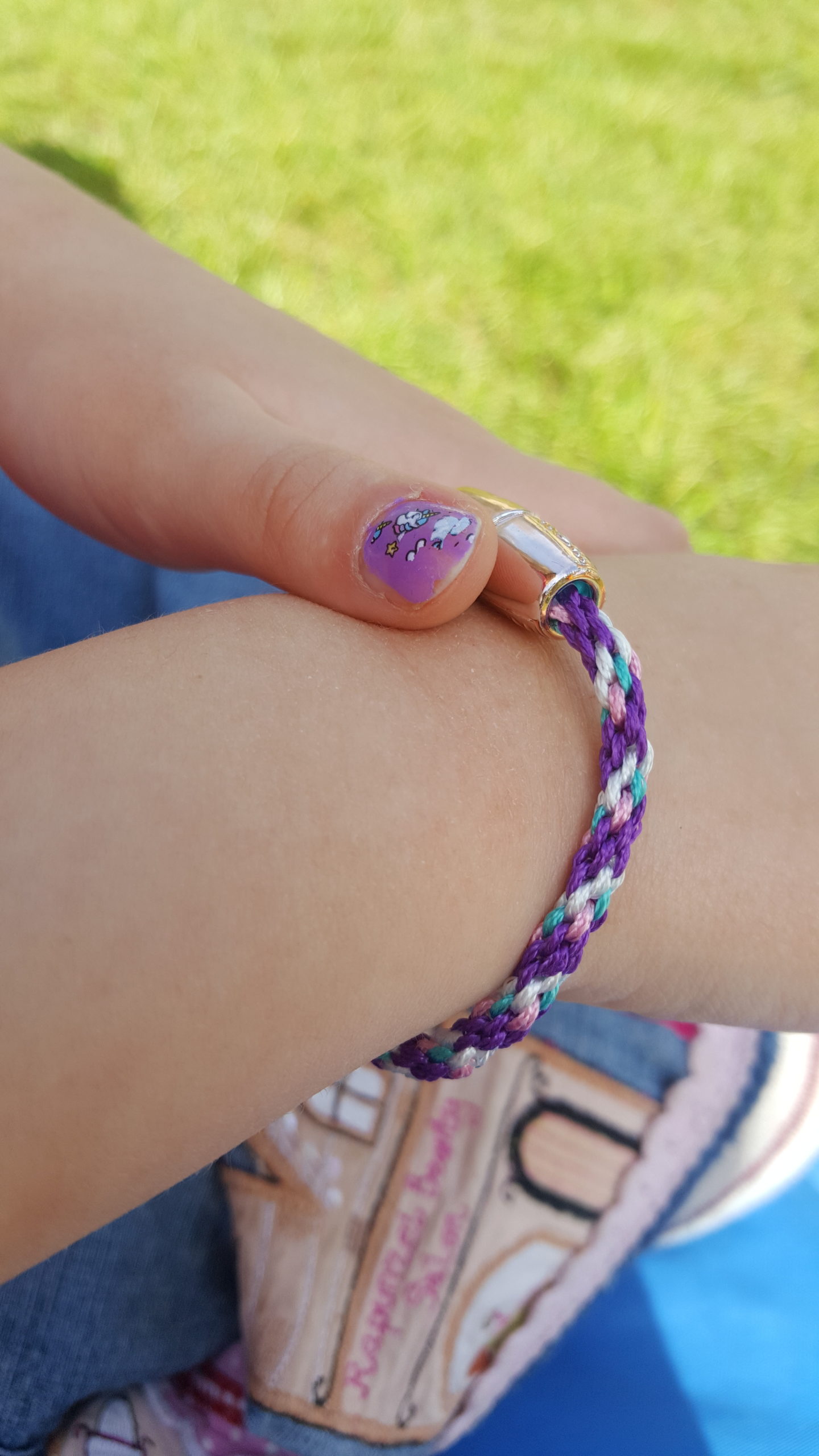